A Life in Jazz: Danny Barker 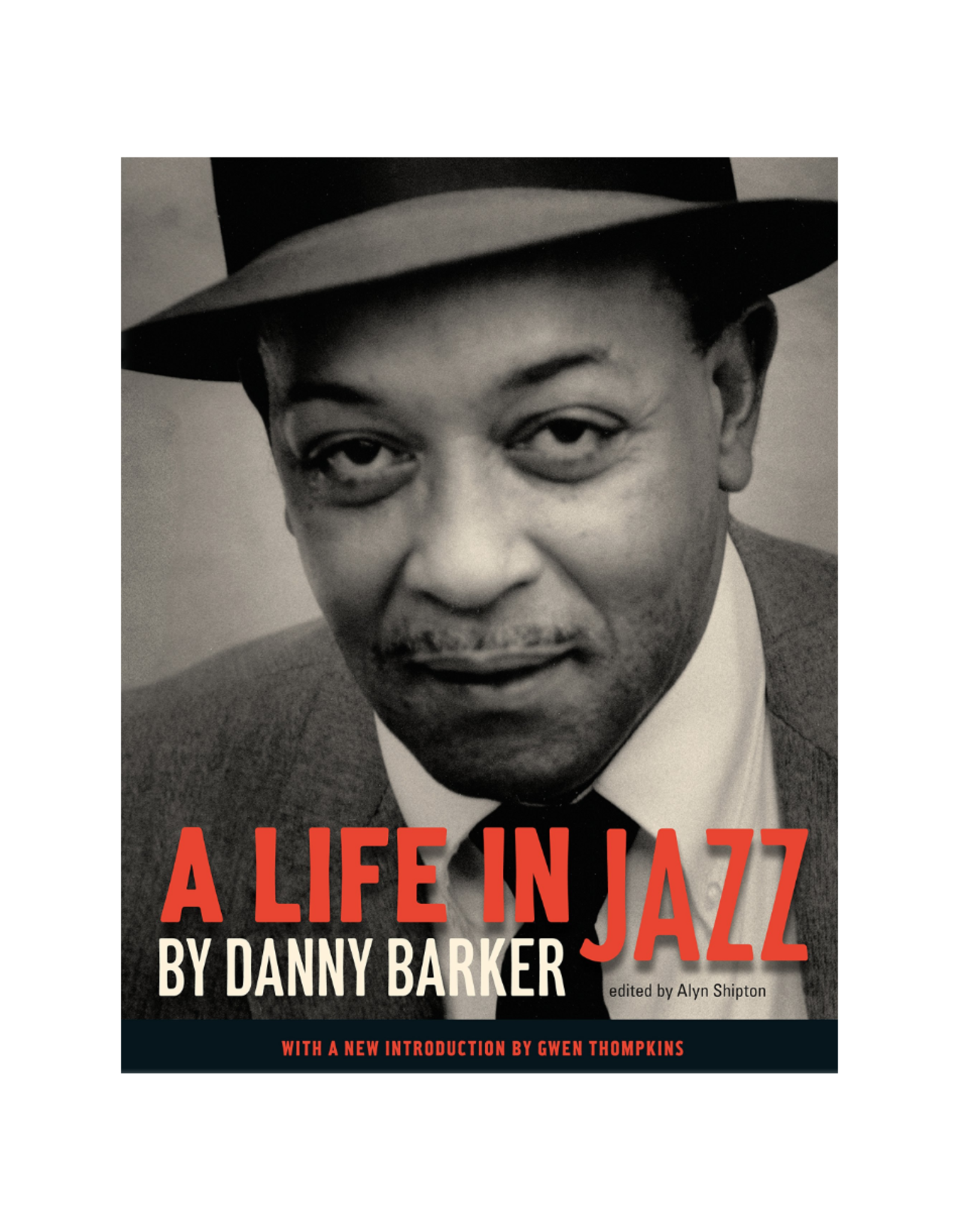 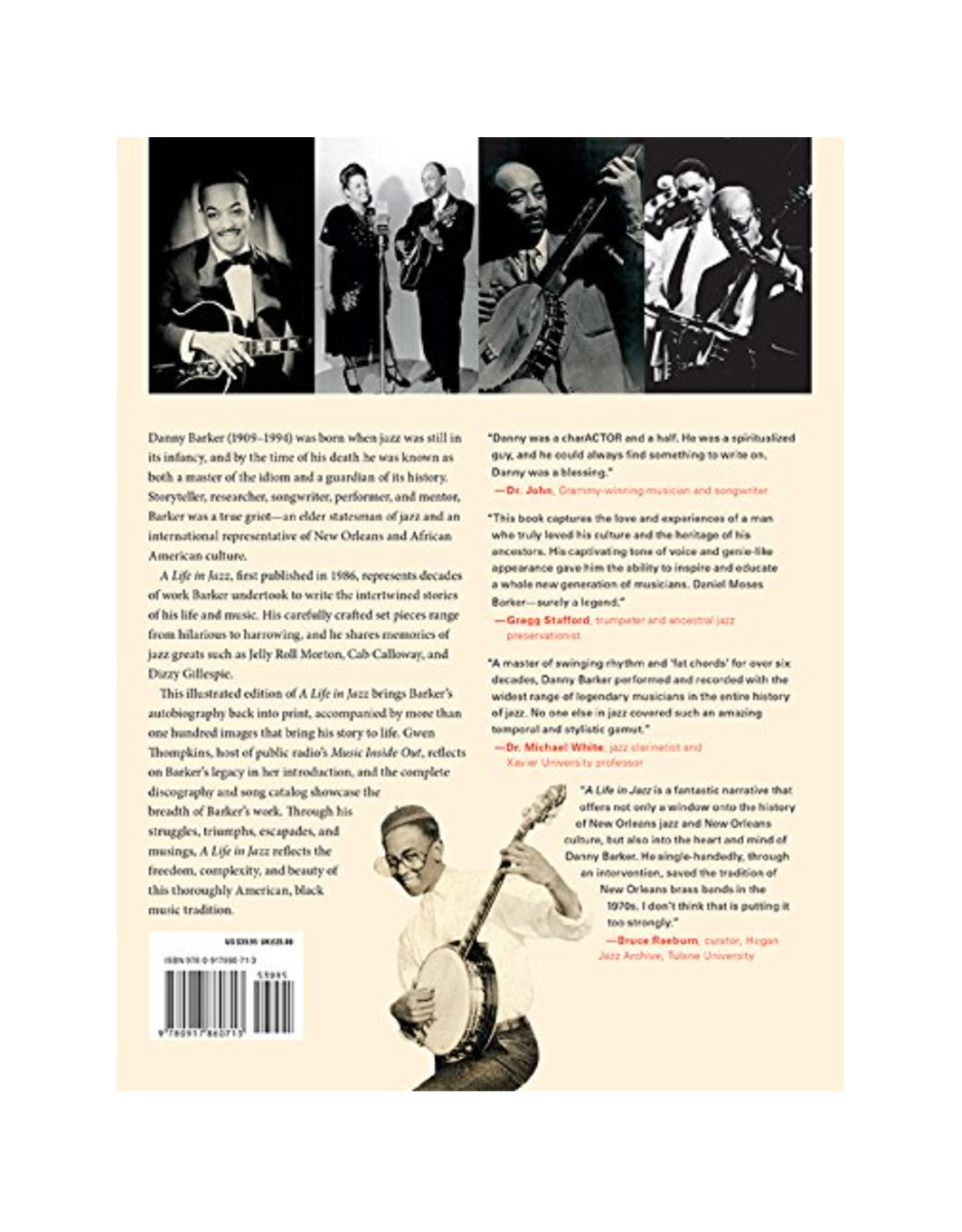 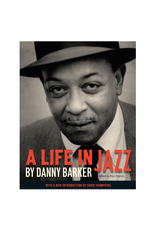 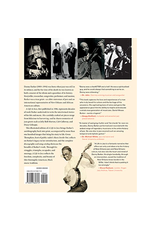 Danny Barker (1909-1994) was a musician, songwriter, author, storyteller, and educator. Born and raised in New Orleans, he played guitar in Cab Calloway's orchestra during the swing era, wrote blues and popular songs, and appeared on hundreds of records from the 1930s until his death. After he and his wife, the blues singer Blue Lu Barker, returned to New Orleans in the 1960s, Barker inspired a new generation of brass band musicians through his work with the Fairview Baptist Church band.

A Life in Jazz, first published in 1986 and edited by British jazz scholar Alyn Shipton, captures the breadth of Barker's knowledge and the scope of his vision as a storyteller. His carefully crafted set pieces range from hilarious to harrowing, and he shares memories of jazz greats such as Jelly Roll Morton, Cab Calloway, and Dizzy Gillespie. Barker's prose reflects the freedom and creativity of jazz while capturing the many injustices, both casual and grand, of life as a black man in midcentury America. This illustrated edition of A Life in Jazz brings Barker's autobiography back into print, accompanied by more than 100 images that bring his story to life. Gwen Thompkins, host of public radio's Music Inside Out, reflects on Barker's legacy in her introduction, and the complete discography and song catalog showcase the breadth of Barker's work. Through his struggles, triumphs, escapades, and musings, A Life in Jazz reflects the freedom, complexity, and beauty of this thoroughly American, black music tradition.