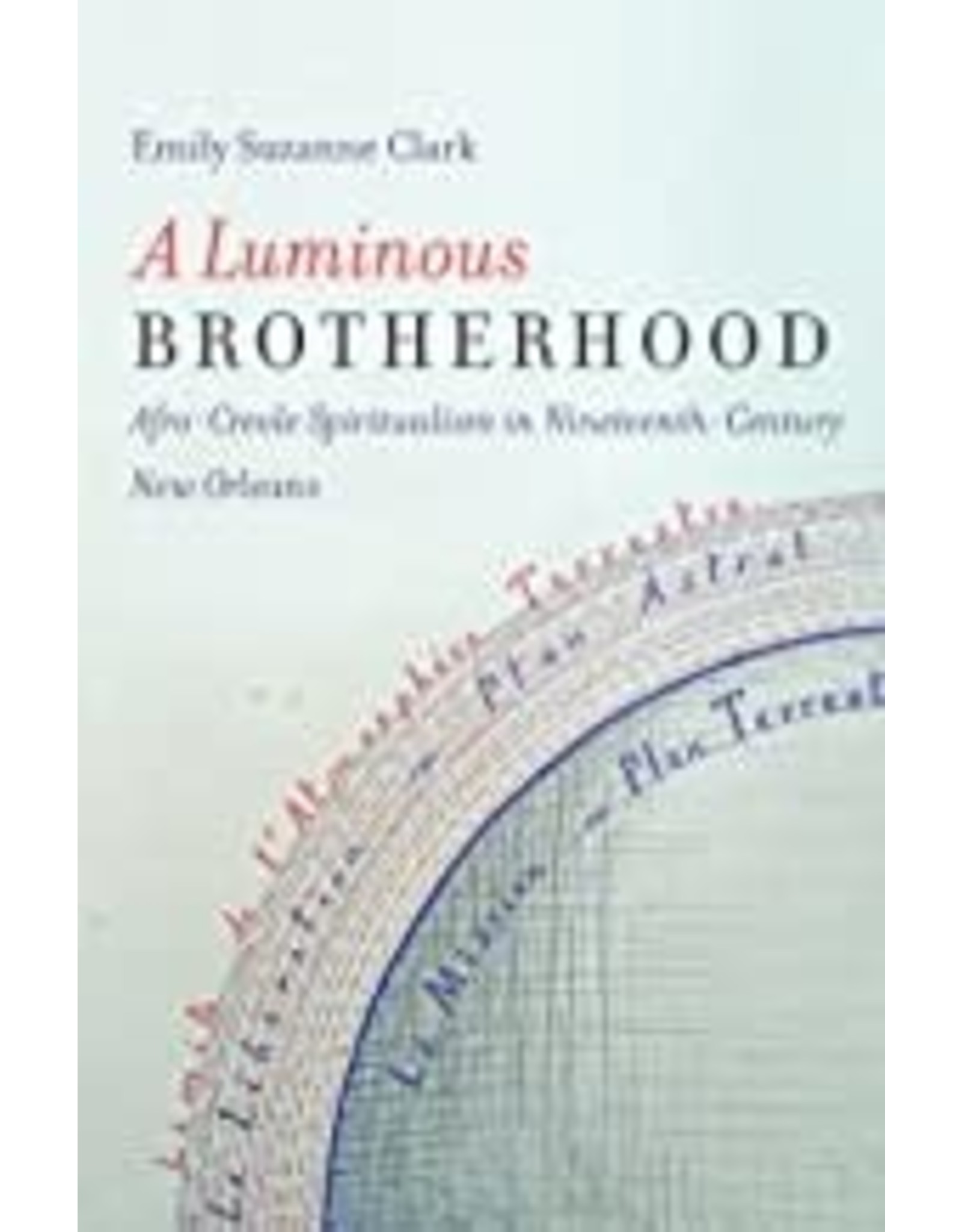 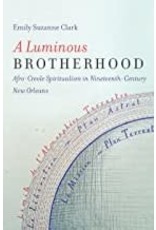 In the midst of a nineteenth-century boom in spiritual experimentation, the Cercle Harmonique, a remarkable group of African-descended men, practiced Spiritualism in heavily Catholic New Orleans from just before the Civil War to the end of Reconstruction. In this first comprehensive history of the Cercle, Emily Suzanne Clark illuminates how highly diverse religious practices wind in significant ways through American life, culture, and history. Clark shows that the beliefs and practices of Spiritualism helped Afro-Creoles mediate the political and social changes in New Orleans, as free blacks suffered increasingly restrictive laws and then met with violent resistance to suffrage and racial equality.

Drawing on fascinating records of actual seance practices, the lives of the mediums, and larger citywide and national contexts, Clark reveals how the messages that the Cercle received from the spirit world offered its members rich religious experiences as well as a forum for political activism inspired by republican ideals. Messages from departed souls including Francois Rabelais, Abraham Lincoln, John Brown, Robert E. Lee, Emanuel Swedenborg, and even Confucius discussed government structures, the moral progress of humanity, and equality. The Afro-Creole Spiritualists were encouraged to continue struggling for justice in a new world where "bright" spirits would replace raced bodies.

Adds to the historiography by detailing the work of [the Cercle Harmonique].--American Historical Review

Will appeal to scholars of American race, religion, and Reconstruction and other dedicated readers interested in unusual and creative responses to the experience of being southern and black in the aftermath of the Civil War.--Publishers Weekly

Aims to contextualize the Brotherhood historically, socially, and politically in ways that are informative and thought provoking not only to historians and scholars in religious studies, but across different disciplines. . . . An enormous contribution to an area of scholarship long identified as having been under-researched.--Reading Religion

Broadens our understanding of the complex ways that African Americans interpreted their experiences in the shattered hopes of the post-Emancipation decades.--Reviews in American History

An excellent and versatile contribution to the fields of nineteenth-century race, religion, and social history that will prove useful for graduate and upper level undergraduate courses.--The Journal of Southern History

An original accomplishment that highlights how racial politics in post-Civil War New Orleans shaped nineteenth-century seances. . . . Contributes substantially to the study of American Spiritualism within the history of American racisim.--Journal of Southern Religion

Has provided a significant study of a nonwhite and non-Anglo-American spiritualist subculture.--The Journal of American History

Richly detailed and completely fascinating. No one before Emily Suzanne Clark has given us a portrayal of the spiritual world of the educated and politically active men in the Cercle Harmonique. And no other religious historian has connected that world to developments in nineteenth-century culture and politics in the way that Clark accomplishes it here. A landmark book and one of the most important works in southern religious history published since the 1990s.--Paul Harvey, University of Colorado, Colorado Springs
Add your review
0 stars based on 0 reviews
Add to wishlist / Add to compare / Print