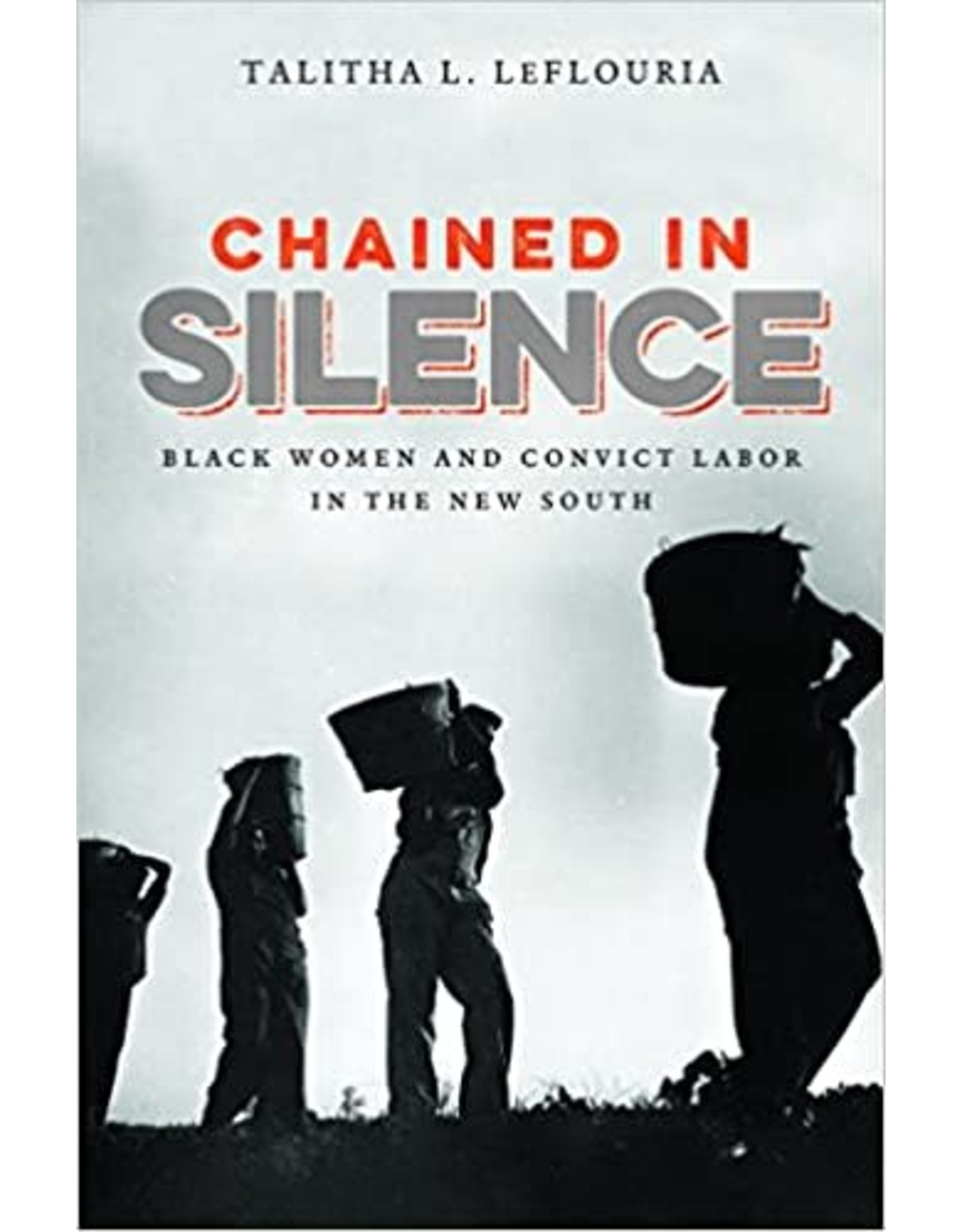 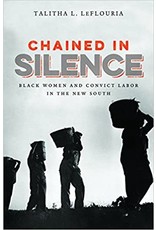 In 1868, the state of Georgia began to make its rapidly growing population of prisoners available for hire. The resulting convict leasing system ensnared not only men but also African American women, who were forced to labor in camps and factories to make profits for private investors. In this vivid work of history, Talitha L. LeFlouria draws from a rich array of primary sources to piece together the stories of these women, recounting what they endured in Georgia's prison system and what their labor accomplished. LeFlouria argues that African American women's presence within the convict lease and chain-gang systems of Georgia helped to modernize the South by creating a new and dynamic set of skills for black women. At the same time, female inmates struggled to resist physical and sexual exploitation and to preserve their human dignity within a hostile climate of terror. This revealing history redefines the social context of black women's lives and labor in the New South and allows their stories to be told for the first time.

A meticulously researched, and immensely illustrative record of the understudied labor efforts made by thousands of black female convicts in the post-Civil War South.--Punishment and Society

A much-needed and distinctly gendered perspective on carceral roots of both antiblack racism and resistance to it, a history that can be silenced no longer.--Journal of American History

Shows how attention to the experiences of incarcerated women--nearly all of them African American--casts new light on a neglected corner of the New South's cruel penal system.--Social History

Leaves us with a radically new understanding of the historical dimensions of racism, gender, and state violence.--Elizabeth Hinton, The Nation

Reads as a tour de force--a gripping history that insists on speaking the names and remembering the lives of long-forgotten working-class black women caught up in the violent, exploitative system of convict labor in post-emancipation Georgia. . . . Painstakingly researched, beautifully written, and certain to become a classic in the literature on labor, race and the criminal justice system, as well as black women's history. --Social Service Review

A well-written, accessible, provocative study of black women's lives in Georgia's convict-labor system at the dawn on the New South. . . . Surely one of the best books out on southern women's history in years.--Register of the Kentucky Historical Society

This beautifully written book leads its readers on the journey from Emancipation to the devastating convict-leasing system in Georgia. . . . [and] examines the exploitation of black women's bodies, the beginnings of mass incarceration, and the rise of the modern New South.--Erica Armstrong Dunbar, The Nation

Chained in Silence is a pathbreaking addition to the growing body of historical research on black women and the U.S. justice system. Dr. LeFlouria's riveting work powerfully unearths the experiences of Georgia's exploited and often overlooked labor force, namely black female convicts. Through painstaking, exhaustive research, she maps black women as sentient beings (humans who had lives, loves, triumphs, and sorrows) and as prison laborers brutalized by the vicissitudes of convict leasing. Moreover, by historicizing the evolution of convict leasing and black women's plight therein, LeFlouria ultimately provides a much-needed raced and gendered context for the agro-industrial penal complex operating in parts of the South today.--Kali Gross, University of Texas at Austin

Talitha L. LeFlouria is associate professor of African American Studies in the Carter G. Woodson Institute, University of Virginia. Her research was featured in the documentary Slavery by Another Name, based on Douglas A. Blackmon's Pulitzer Prize-winning book.
Add your review
0 stars based on 0 reviews
Add to wishlist / Add to compare / Print