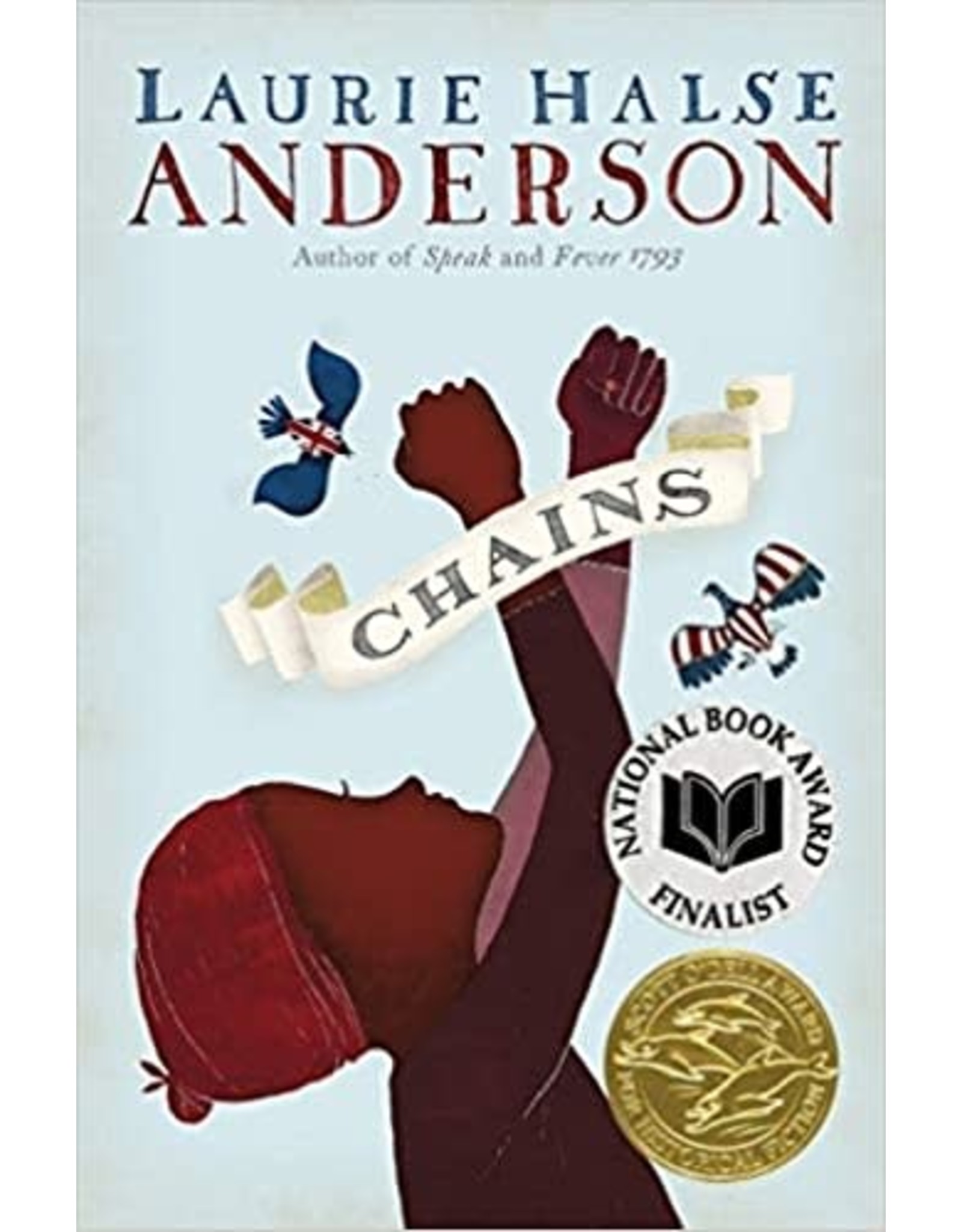 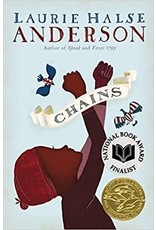 If an entire nation could seek its freedom, why not a girl?

As the Revolutionary War begins, thirteen-year-old Isabel wages her own fight...for freedom. Promised freedom upon the death of their owner, she and her sister, Ruth, in a cruel twist of fate become the property of a malicious New York City couple, the Locktons, who have no sympathy for the American Revolution and even less for Ruth and Isabel. When Isabel meets Curzon, a slave with ties to the Patriots, he encourages her to spy on her owners, who know details of British plans for invasion. She is reluctant at first, but when the unthinkable happens to Ruth, Isabel realizes her loyalty is available to the bidder who can provide her with freedom.

From acclaimed author Laurie Halse Anderson comes this compelling, impeccably researched novel that shows the lengths we can go to cast off our chains, both physical and spiritual.

Laurie Halse Anderson is a New York Times bestselling author known for tackling tough subjects with humor and sensitivity. Her work has earned numerous ALA and state awards. Two of her books, Chains and Speak, were National Book Award finalists. Chains also received the 2009 Scott O’Dell Award for Historical Fiction, and Laurie was chosen for the 2009 Margaret A. Edwards Award. Mother of four and wife of one, Laurie lives in Pennsylvania, where she likes to watch the snow fall as she writes. You can follow her adventures on Twitter @HalseAnderson, or visit her at MadWomanintheForest.com.
Add your review
0 stars based on 0 reviews
Add to wishlist / Add to compare / Print