Narrative of the Life of Henry Box Brown

Home / Narrative of the Life of Henry Box Brown 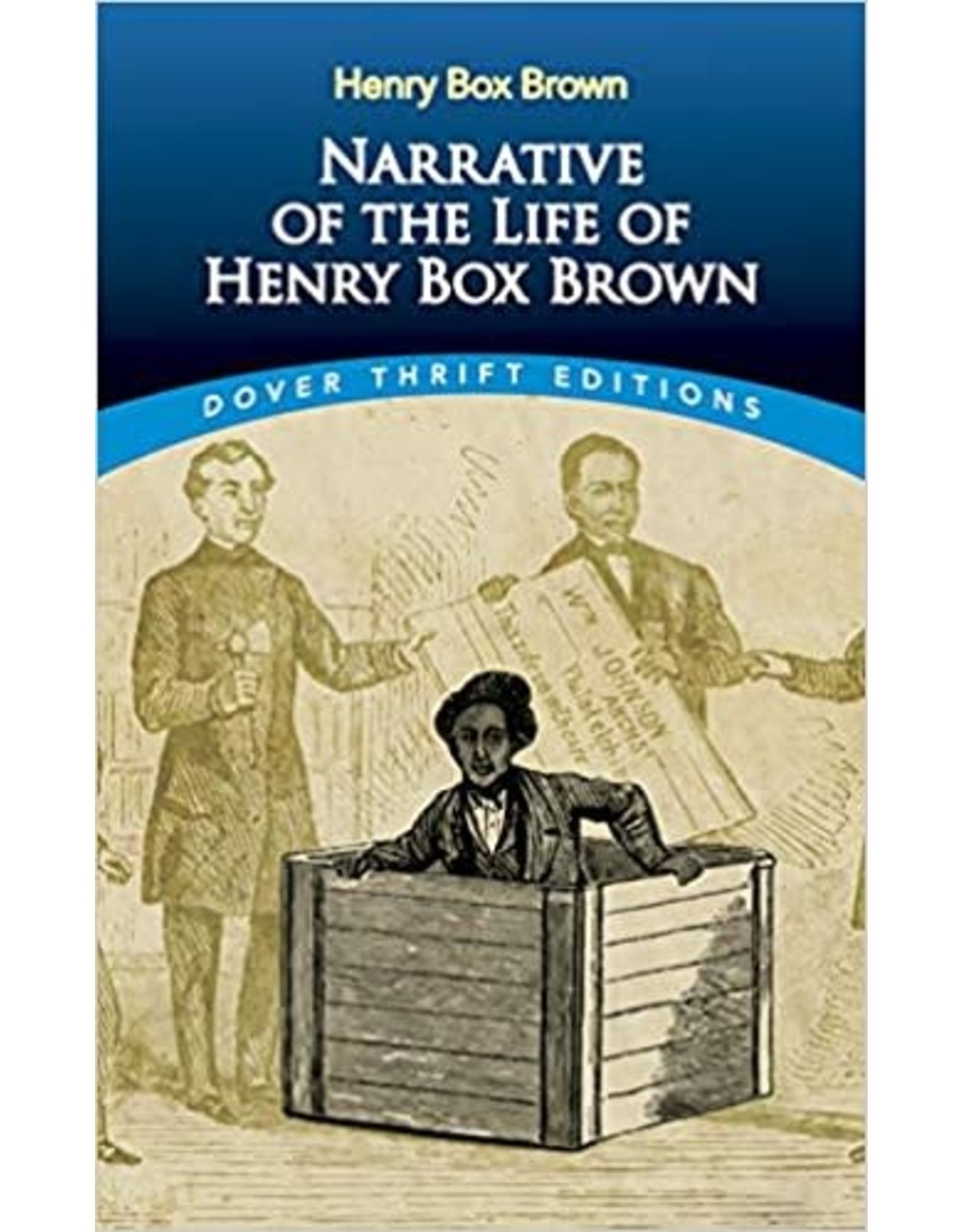 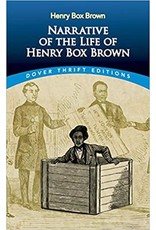 After enduring more than 30 years of slavery, Henry "Box" Brown achieved freedom by having himself nailed inside a packing crate and shipped from Richmond to Philadelphia. Initially published in 1851, Brown's extraordinary memoir recounts the harsh circumstances of his bondage as well as the details of his 350-mile journey by railroad, steamboat, and horse cart inside a container three feet long and two feet wide.
Acclaimed by Dr. Cornel West as "one of the great creative acts in the struggle for black freedom," the story of Brown's daring escape continues to resonate as a reflection of the ongoing struggles of oppressed people around the world. Professor Henry Louis Gates, Jr., declared this narrative "just as relevant now as it was 150 years ago," and modern readers will find it an unforgettable source of inspiration.

Henry "Box" Brown escaped slavery in 1849 by shipping himself in a crate from Richmond to Philadelphia. Upon attaining his freedom, he became a popular lecturer on the anti-slavery circuit, and he published this memoir in 1851.
Add your review
0 stars based on 0 reviews
Add to wishlist / Add to compare / Print