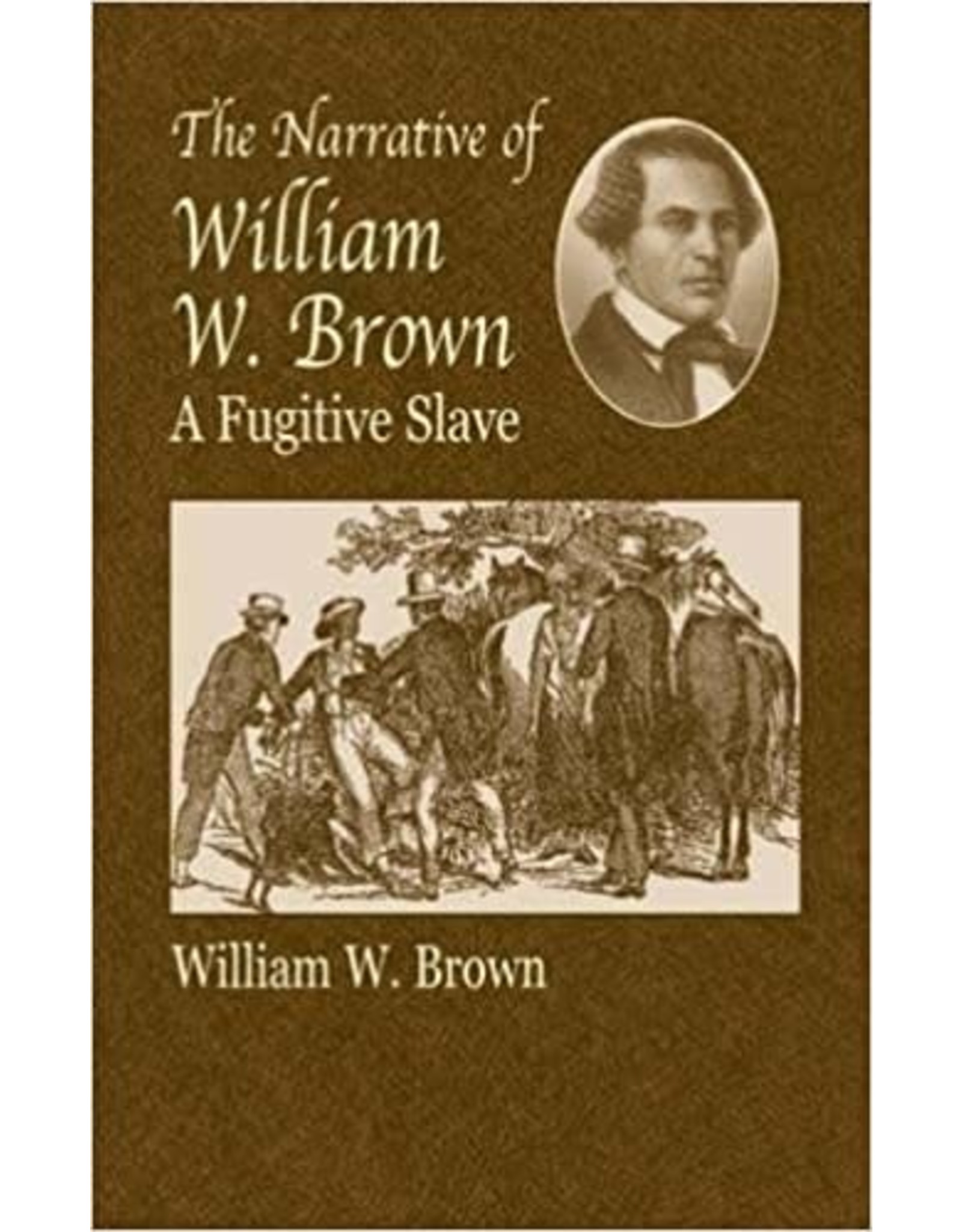 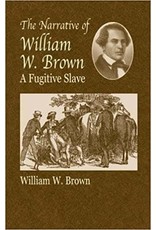 The Narrative of William W. Brown ranks alongside Frederick Douglass' memoirs as an influential force in the abolition movement and a lasting testimonial to the injustice of slavery. The simple, straightforward style of Brown's Narrative offers a sincere and moving account of life in bondage, recounted 13 years after the author's escape. Already a much-acclaimed antislavery speaker before he became an internationally renowned author, Brown followed up the success of this book with a travel book, a novel, and play — all of which were firsts in their genres for an African-American writer. His Narrative remains his best-known work, maintaining its influence on countless readers.