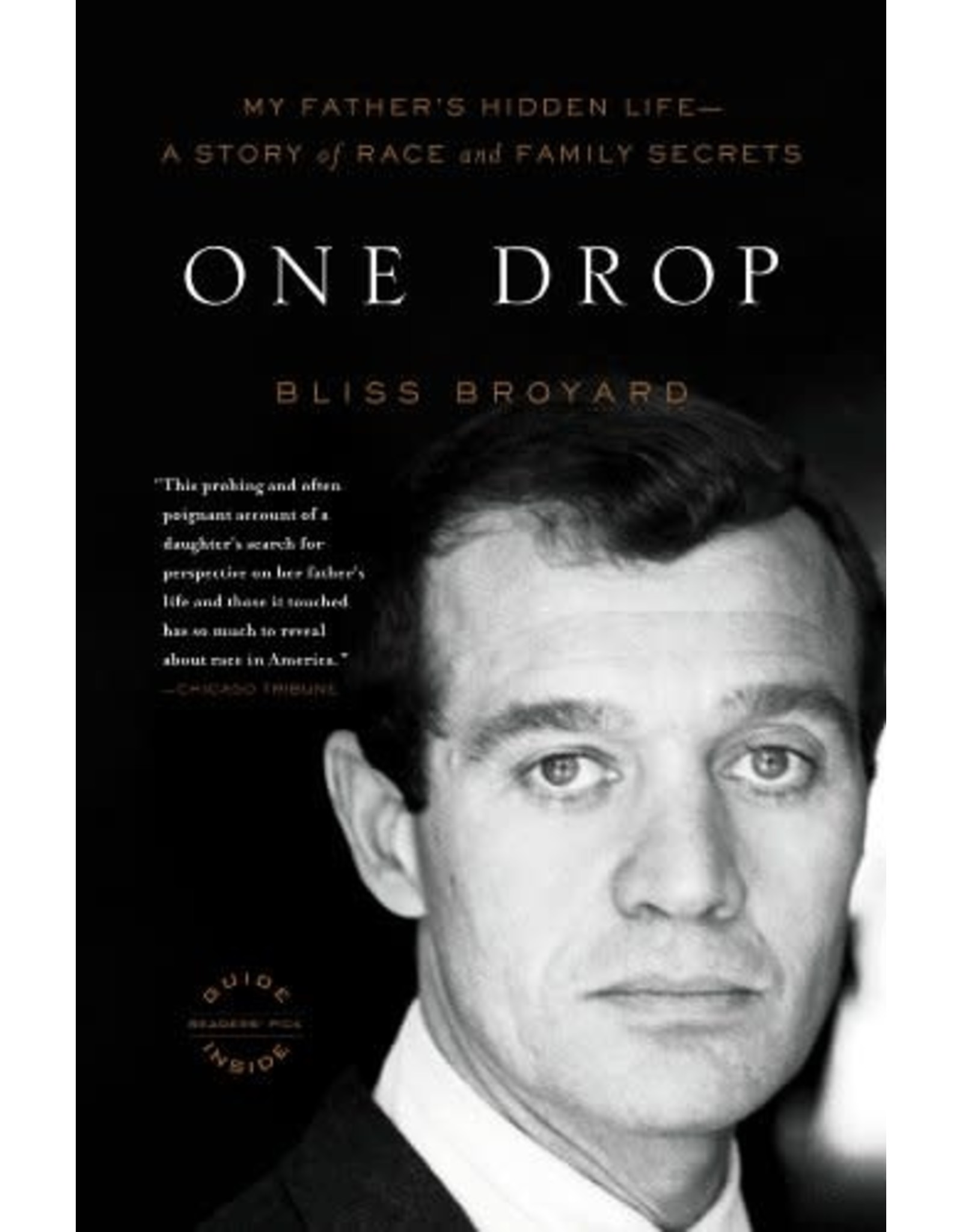 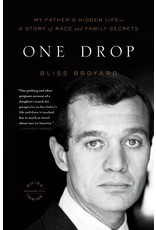 In this acclaimed memoir, Bliss Broyard, daughter of the literary critic Anatole Broyard, examines her father's choice to hide his racial identity, and the impact of this revelation on her own life.

Two months before he died, renowned literary critic Anatole Broyard called his grown son and daughter to his side to impart a secret he had kept all their lives and most of his own: he was black. Born in the French Quarter in 1920, Anatole had begun to conceal his racial identity after his family moved to Brooklyn and his parents resorted to "passing" in order to get work. As he grew older and entered the ranks of the New York literary elite, he maintained the favßade.

Now his daughter Bliss tries to make sense of his choices. Seeking out unknown relatives in New York, Los Angeles, and New Orleans, Bliss uncovers the 250-year history of her family in America and chronicles her own evolution from privileged WASP to a woman of mixed-race ancestry.

Bliss Broyard is the author of the collection of stories, My Father, Dancing, which was a New York Times Notable Book of the year. Her fiction and essays have been anthologized in Best American Short Stories, The Pushcart Prize Anthology and The Art of the Essay, and have appeared in Grand Street, Ploughshares, the New York Times, Elle magazine, and elsewhere. She lives in Brooklyn with her husband and daughter.