Raising Freedom's Child: Black Children and Visions of the Future after Slavery

Home / Raising Freedom's Child: Black Children and Visions of the Future after Slavery 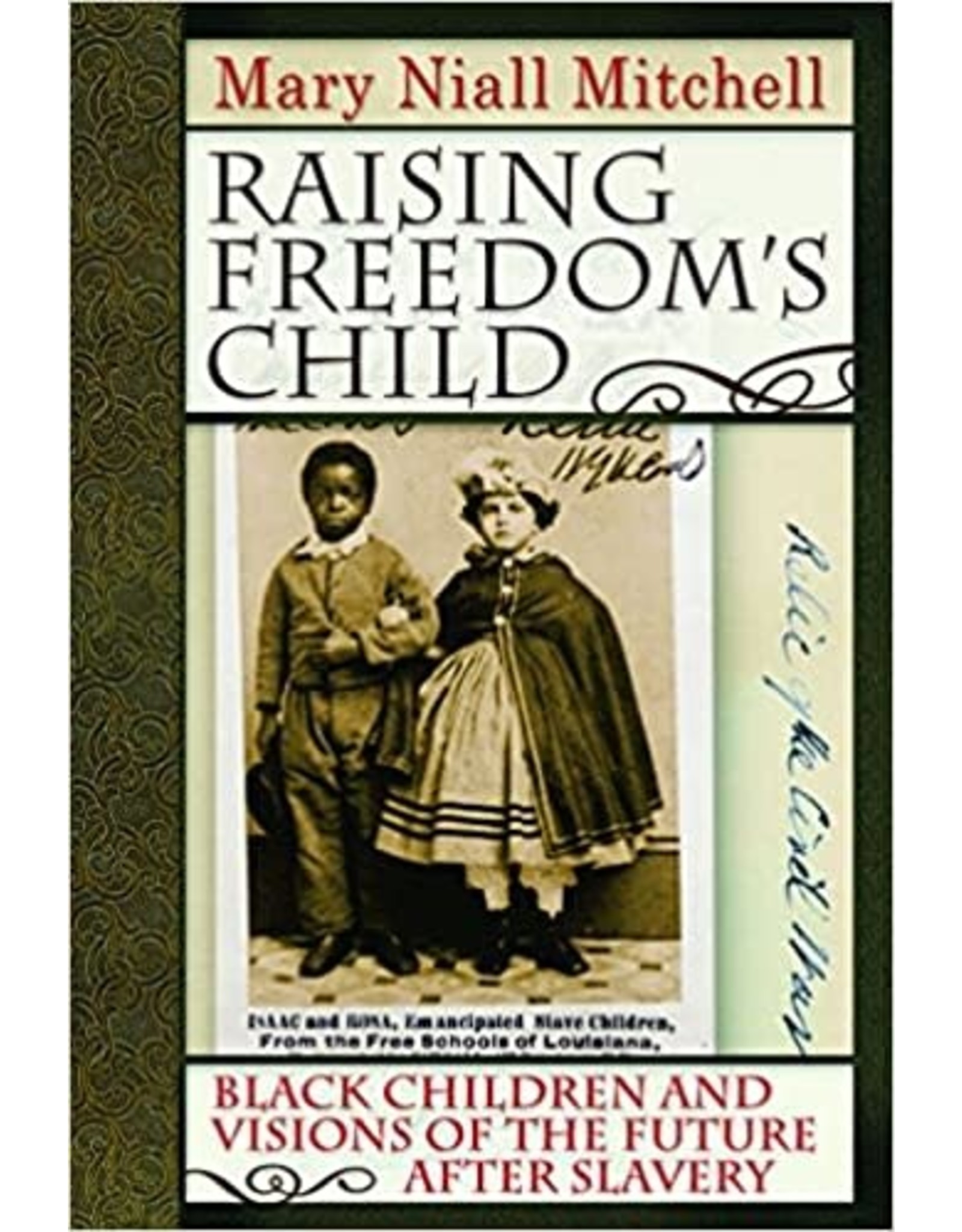 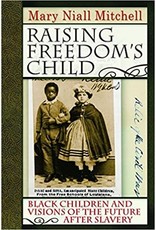 Raising Freedom's Child: Black Children and Visions of the Future after Slavery
By Mary Niall Mitchell

The end of slavery in the United States inspired conflicting visions of the future for all Americans in the nineteenth century, black and white, slave and free. The black child became a figure upon which people projected their hopes and fears about slavery's abolition. As a member of the first generation of African Americans raised in freedom, the black child freedom's child offered up the possibility that blacks might soon enjoy the same privileges as whites: landownership, equality, autonomy. Yet for most white southerners, this vision was unwelcome, even frightening. Many northerners, too, expressed doubts about the consequences of abolition for the nation and its identity as a white republic. From the 1850s and the Civil War to emancipation and the official end of Reconstruction in 1877, Raising Freedom's Child examines slave emancipation and opposition to it as a far-reaching, national event with profound social, political, and cultural consequences. Mary Niall Mitchell analyzes multiple views of the black child in letters, photographs, newspapers, novels, and court cases to demonstrate how Americans contested and defended slavery and its abolition. With each chapter, Mitchell narrates an episode in the lives of freedom's children, from debates over their education and labor to the future of racial classification and American citizenship. Raising Freedom's Child illustrates how intensely the image of the black child captured the imaginations of many Americans during the upheavals of the Civil War era. Through public struggles over the black child, Mitchell argues, Americans by turns challenged and reinforced the racial inequality fostered under slavery in the United States. Only with the triumph of segregation in public schools in 1877 did the black child lose her central role in the national debate over civil rights, a role she would not play again until the 1950s.

"Mary Niall Mitchell achieves a singular feat, setting herself apart from other historians of childhood." (Journal of Southern History)

"Like the best writing on the history of children, Raising Freedoms Child uses children and youth to suggest new paradigms for thinking about the past and for getting at the ways in which historical actors thought about the present.Mitchell has succeeded in making original contributions to several fields.." (The North Carolina Historical Review)

"Raising Freedoms Child demonstrates the importance of childhood studies for understanding the nations political, economic, and social history. In this carefully researched book, Mitchell keeps the black child at the center of the struggle to define freedom in the aftermath of Civil War and emancipation." (Marie Jenkins Schwartz,University of Rhode Island)

"Mitchells sophisticated, nuanced reading of a wealth of previously untapped documents and period photographs casts a dazzling, fresh light on the way that abolitionists, educators, missionaries, planters, politicians, and free children of color envisioned the status of African Americans after emancipation." (Steven Mintz,University of Houston)

"A nuanced and multilayered narrative illuminating the key role African American children played in the fight to end slavery and in the struggle to survive during Reconstruction." (American Historical Review)

"Raising Freedom's Child provides an exceptional analysis of the centrality of African American children to the major historical debates of Reconstruction...Mitchell effectively connects the nation's failures to integrate public schools, to invalidate the apprenticeship system, and to acknowledge black parental authority to the dimming of Reconstruction's birght promises and to the coming of the sobering years of Jim Crow." (Allyson Hobbs Journal of American Ethnic History)

"An engaging and informative history of the Reconstruction era." (Journal of American History)

Mary Niall Mitchell is Associate Professor of History at the University of New Orleans.
Add your review
0 stars based on 0 reviews
Add to wishlist / Add to compare / Print