Scars on the Land: An Environmental History of Slavery in the American South

Home / Scars on the Land: An Environmental History of Slavery in the American South 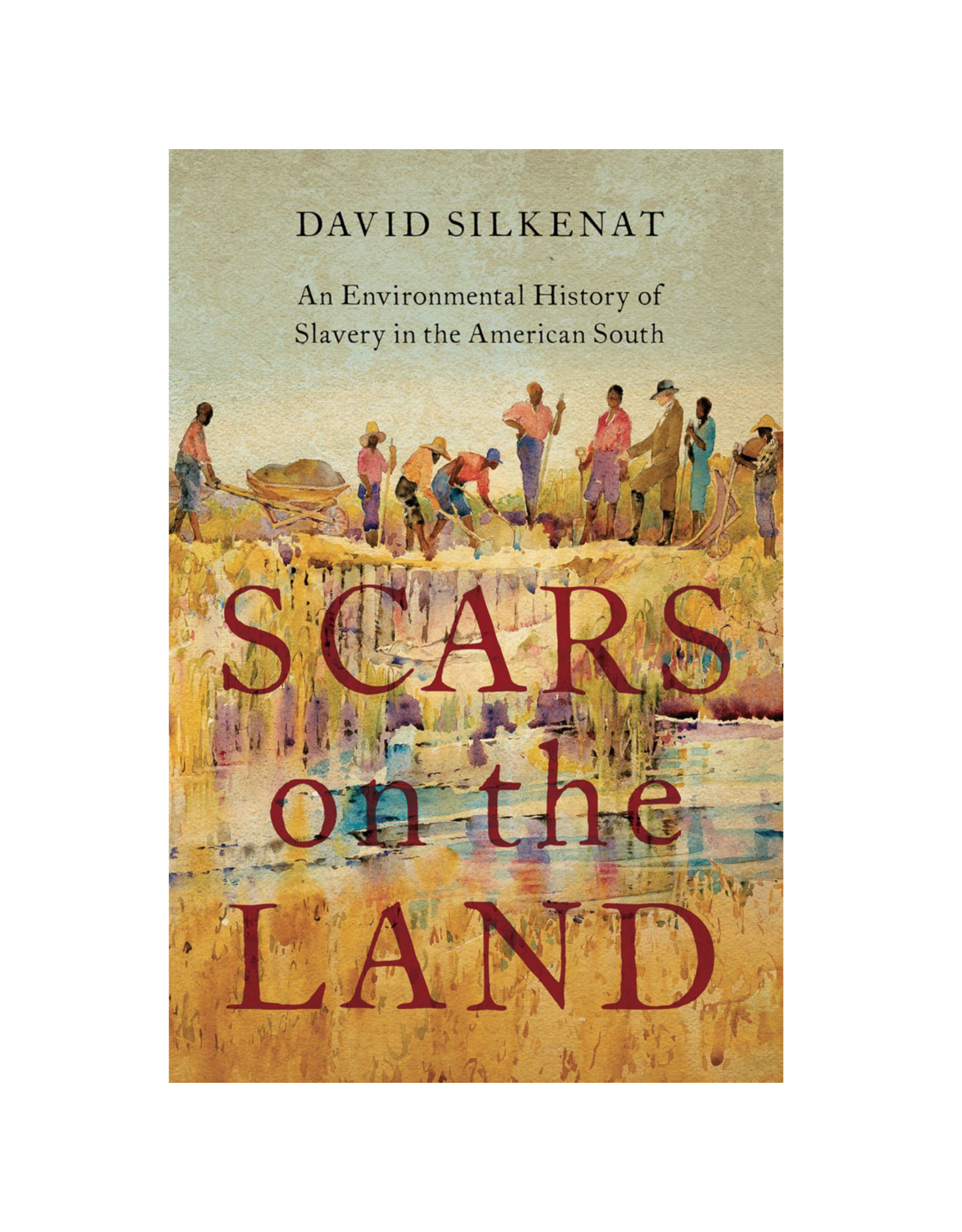 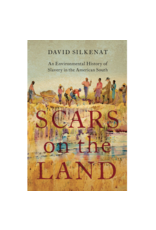 They worked Virginia's tobacco fields, South Carolina's rice marshes, and the Black Belt's cotton plantations. Wherever they lived, enslaved people found their lives indelibly shaped by the Southern environment. By day, they plucked worms and insects from the crops, trod barefoot in the mud as they hoed rice fields, and endured the sun and humidity as they planted and harvested the fields. By night, they clandestinely took to the woods and swamps to trap opossums and turtles, to visit relatives living on adjacent plantations, and at times to escape slave patrols and escape to freedom.

Scars on the Land is the first comprehensive history of American slavery to examine how the environment fundamentally formed enslaved people's lives and how slavery remade the Southern landscape. Over two centuries, from the establishment of slavery in the Chesapeake to the Civil War, one simple calculation had profound consequences: rather than measuring productivity based on outputs per acre, Southern planters sought to maximize how much labor they could extract from their enslaved workforce. They saw the landscape as disposable, relocating to more fertile prospects once they had leached the soils and cut down the forests. On the leading edge of the frontier, slavery laid waste to fragile ecosystems, draining swamps, clearing forests to plant crops and fuel steamships, and introducing devastating invasive species. On its trailing edge, slavery left eroded hillsides, rivers clogged with sterile soil, and the extinction of native species. While environmental destruction fueled
slavery's expansion, no environment could long survive intensive slave labor. The scars manifested themselves in different ways, but the land too fell victim to the slave owner's lash.

Although typically treated separately, slavery and the environment naturally intersect in complex and powerful ways, leaving lasting effects from the period of emancipation through modern-day reckonings with racial justice.