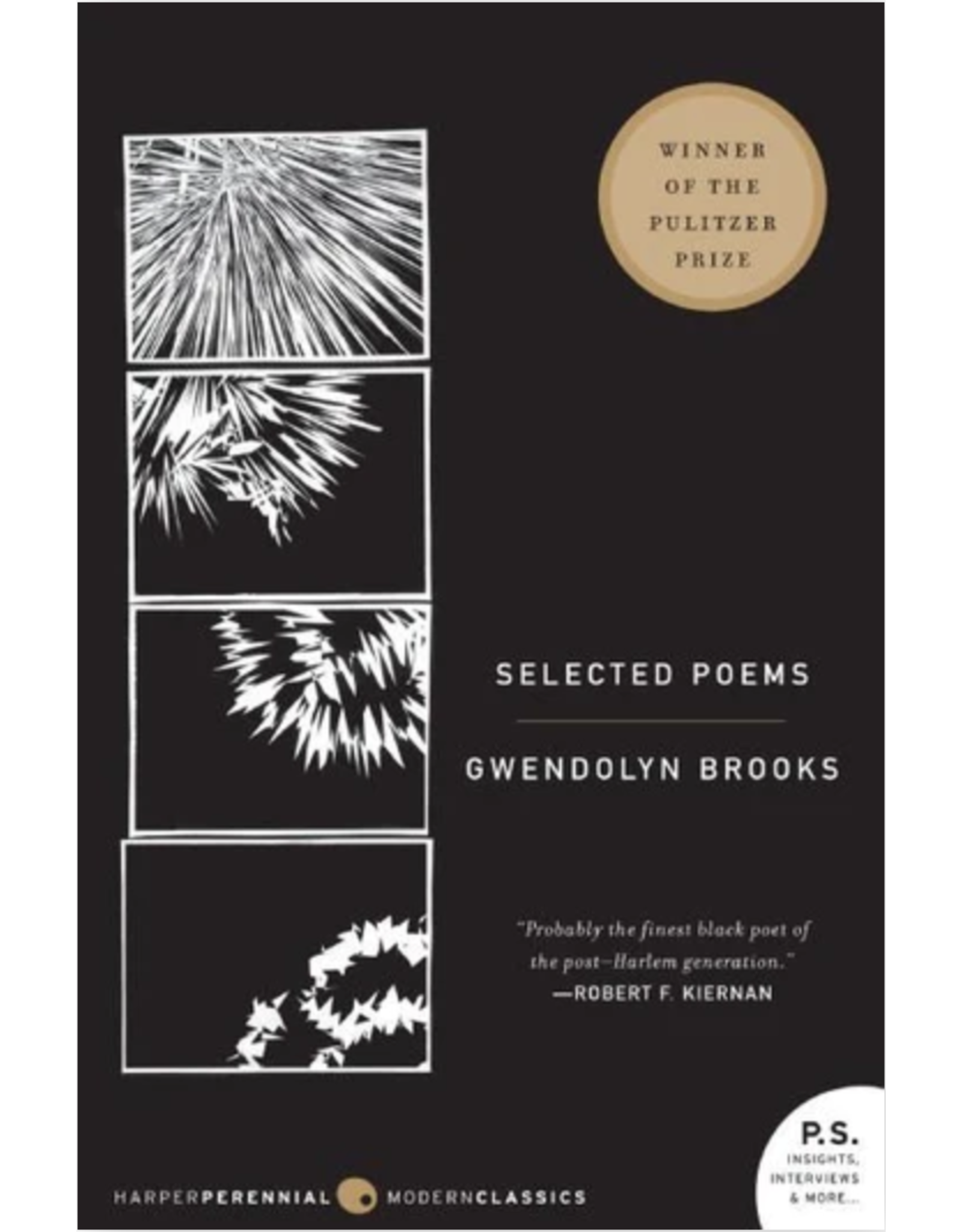 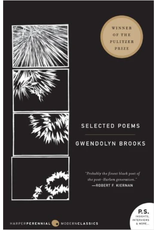 Selected Poems is the classic volume by the distinguished and celebrated poet Gwendolyn Brooks, winner of the 1950 Pulitzer Prize, and recipient of the National Book Foundation Medal for Distinguished Contribution to American Letters. This compelling collection showcases Brooks's technical mastery, her warm humanity, and her compassionate and illuminating response to a complex world. This edition also includes a special PS section with insights, interviews, and more—including a short piece by Nikki Giovanni entitled "Remembering Gwen."

By 1963 the civil rights movement was in full swing across the United States, and more and more African American writers were increasingly outspoken in attacking American racism and insisting on full political, economic, and social equality for all. In that memorable year of the March on Washington, Harper & Row released Brooks’s Selected Poems, which incorporated poems from her first three collections, as well as a selection of new poems.

This edition of Selected Poems includes A Street in Bronzeville, Brooks's first published volume of poetry for which she became nationally known and which led to successive Guggenheim fellowships; Annie Allen, published one year before she became the first African American author to win the Pulitzer Prize in any category; and The Bean Eaters, her fifth publication which expanded her focus from studies of the lives of mainly poor urban black Americans to the heroism of early civil rights workers and events of particular outrage—including the 1955 Emmett Till lynching and the 1957 school desegregation crisis in Little Rock, Arkansas.