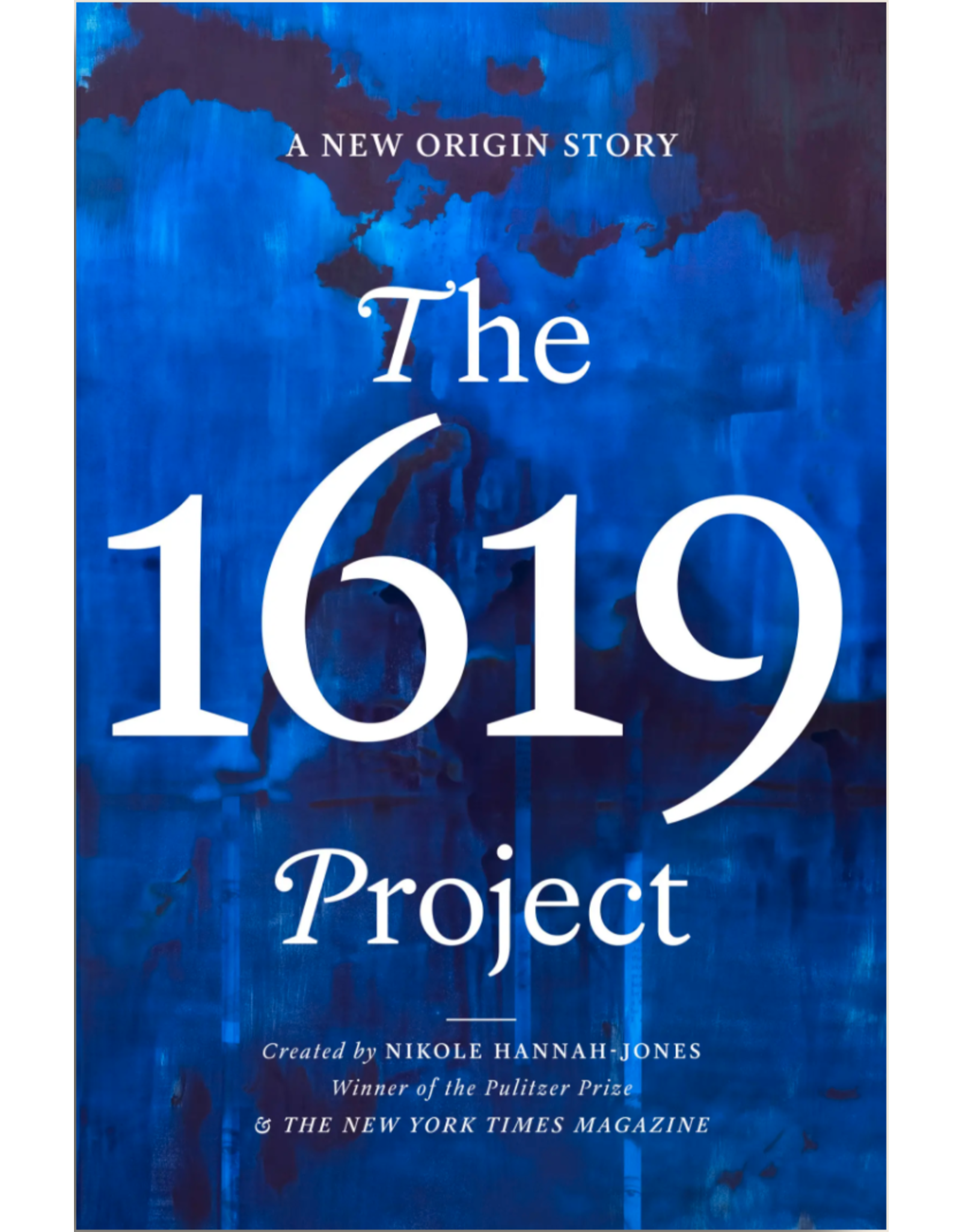 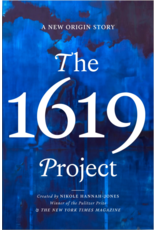 The New York Times Magazine’s award-winning “1619 Project” issue reframed our understanding of American history by placing slavery and its continuing legacy at the center of our national narrative. This new book substantially expands on that work, weaving together eighteen essays that explore the legacy of slavery in present-day America with thirty-six poems and works of fiction that illuminate key moments of oppression, struggle, and resistance. The essays show how the inheritance of 1619 reaches into every part of contemporary American society, from politics, music, diet, traffic, and citizenship to capitalism, religion, and our democracy itself.

The 1619 Project speaks directly to our current moment, contextualizing the systems of race and caste that still define so much of American life today. It reveals the hidden truths around our nation’s founding and construction—and the way that the legacy of slavery did not end with emancipation, but continues to shape contemporary American life.

“Pleasingly symmetrical . . . [a] mosaic of a book, which achieves the impossible on so many levels—moving from argument to fiction to argument, from theme to theme, and backward and forward in time, so smoothly.”—Slate