The Ways of White Folks

Home / The Ways of White Folks 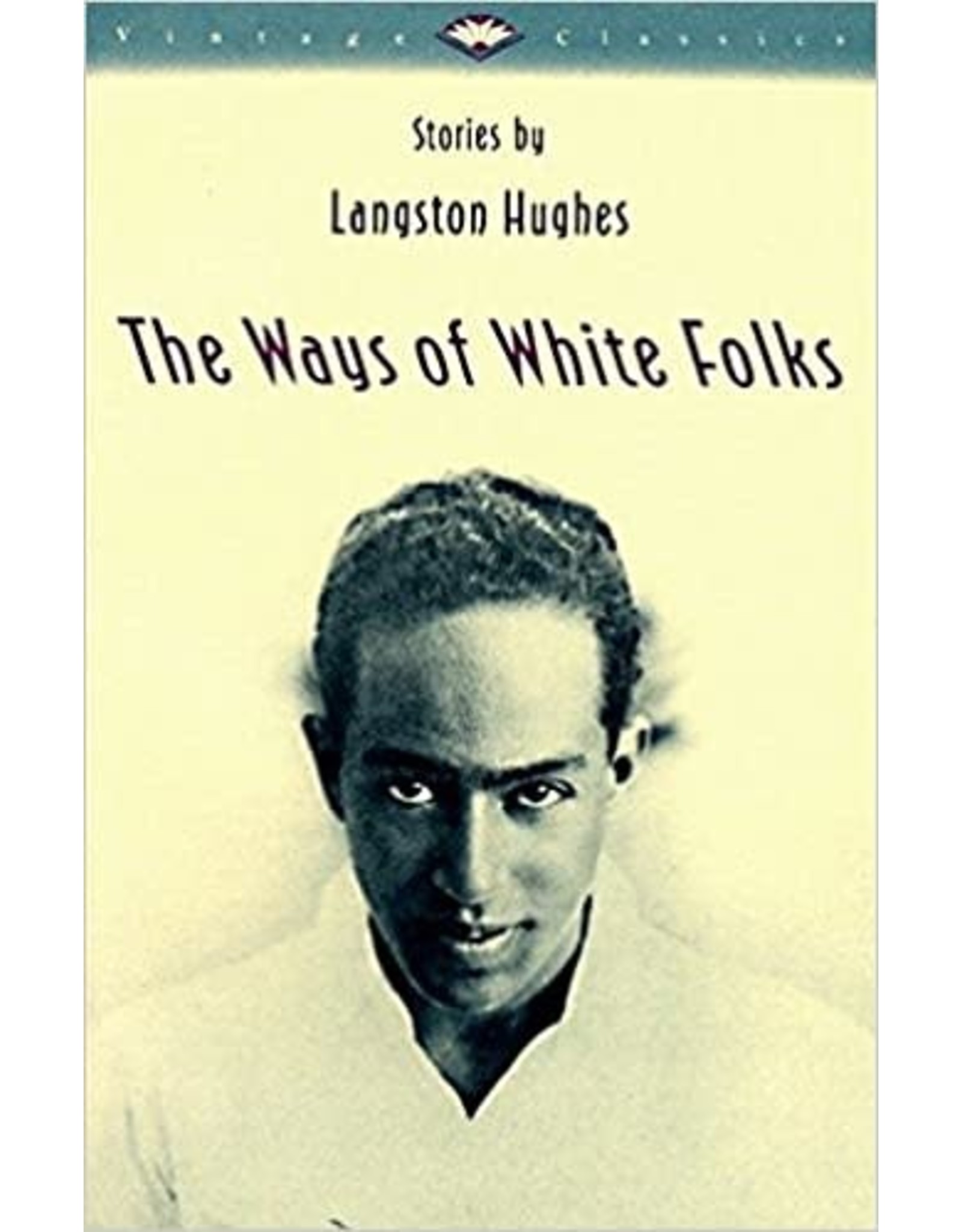 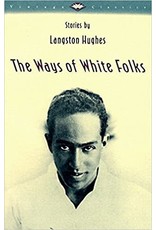 A collection of vibrant and incisive short stories depicting the sometimes humorous, but more often tragic interactions between Black people and white people in America in the 1920s and ‘30s.

One of the most important writers to emerge from the Harlem Renaissance, Langston Hughes is best known as a poet, but these stories showcase his talent as a lively storyteller. His work blends elements of blues and jazz, speech and song, into a triumphant and wholly original idiom.

“Some of the best stories that have appeared in this country in years.” – Herschel Brickell, North American Review

From the Inside Flap

Langston Hughes (1902–1967) was born in Joplin, Missouri. Often regarded as "the poet laureate of Harlem," Hughes was a cental figure in the Harlem Renaissance of the 1920s. He earned his bachelor's from Lincoln University in Pennsylvania, where he was later presented with an honorary Doctorate of Letters. Over the course of his life, Hughes was also awarded a Guggenheim Fellowship, a Rosenwald Fellowship, and an American Academy of Arts and Letters grant. Known for his insightful, colorful portayals of black life in America from the 1920s to the 1960s, Hughes published more than 35 books of poetry, fiction, short stories, children's poetry, musicals, operas, autobiography, scripts, and essays. He was a devoted fan of jazz and blues, fusing the two genres with traditional verse in his first two books, The Weary Blues and Fine Clothes to the Jew. He was also well known for his creation of the fictional character Jess B. Semple, nicknamed Simple, who satrized racial injustices. Through his work condeming racism and celebrating African-American culture, Langston Hughes became one of the most influential and esteemed writers of the twentieth century.
Add your review
0 stars based on 0 reviews
Add to wishlist / Add to compare / Print