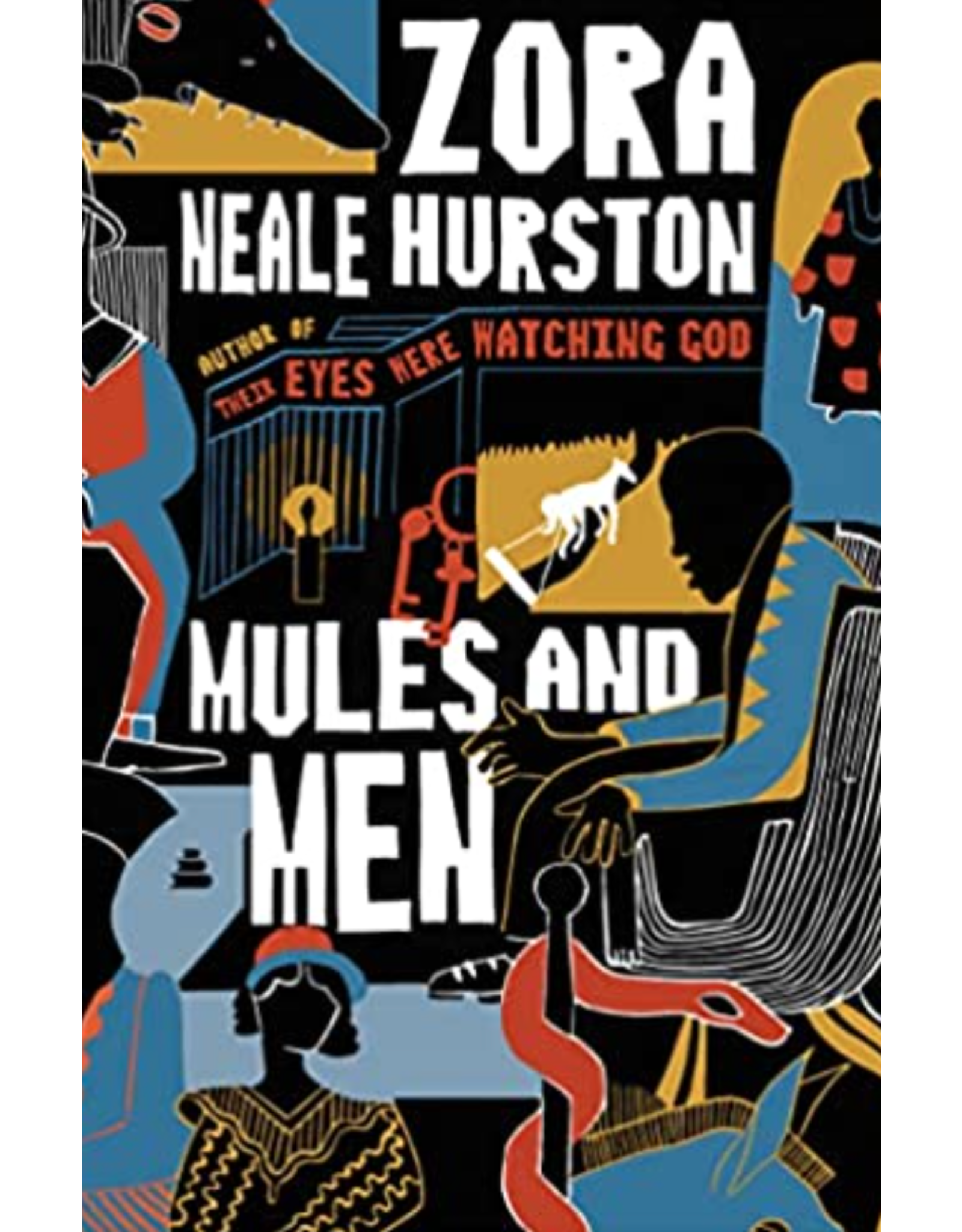 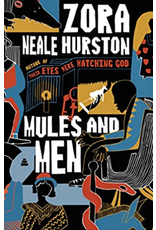 Mules and Men is a treasury of black America's folklore as collected by a famous storyteller and anthropologist who grew up hearing the songs and sermons, sayings and tall tales that have formed an oral history of the South since the time of slavery. Returning to her hometown of Eatonville, Florida, to gather material, Zora Neale Hurston recalls "a hilarious night with a pinch of everything social mixed with the storytelling." Set intimately within the social context of black life, the stories, "big old lies," songs, Vodou customs, and superstitions recorded in these pages capture the imagination and bring back to life the humor and wisdom that is the unique heritage of African Americans.

Zora Neale Hurston was a novelist, folklorist, and anthropologist. An author of four novels (Jonah’s Gourd Vine, 1934; Their Eyes Were Watching God, 1937; Moses, Man of the Mountain, 1939; and Seraph on the Suwanee, 1948); two books of folklore (Mules and Men, 1935, and Tell My Horse, 1938); an autobiography (Dust Tracks on a Road, 1942); and over fifty short stories, essays, and plays. She attended Howard University, Barnard College and Columbia University, and was a graduate of Barnard College in 1927. She was born on January 7, 1891, in Notasulga, Alabama, and grew up in Eatonville, Florida. She died in Fort Pierce, in 1960.  In 1973, Alice Walker had a headstone placed at her gravesite with this epitaph: “Zora Neale Hurston: A Genius of the South.”