Root Shock: How Tearing Up City Neighborhoods Hurts America and What We Can Do About It

Home / Root Shock: How Tearing Up City Neighborhoods Hurts America and What We Can Do About It 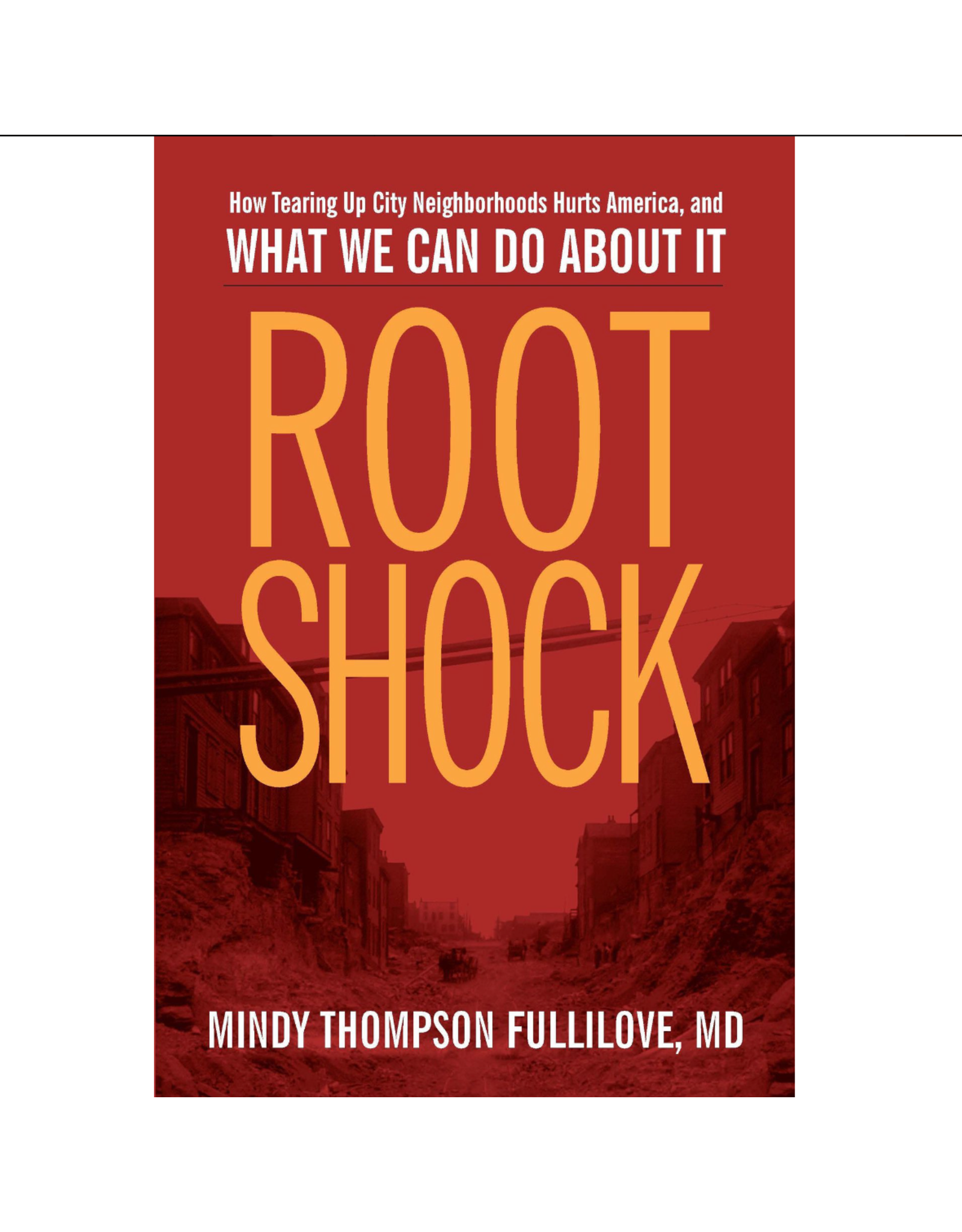 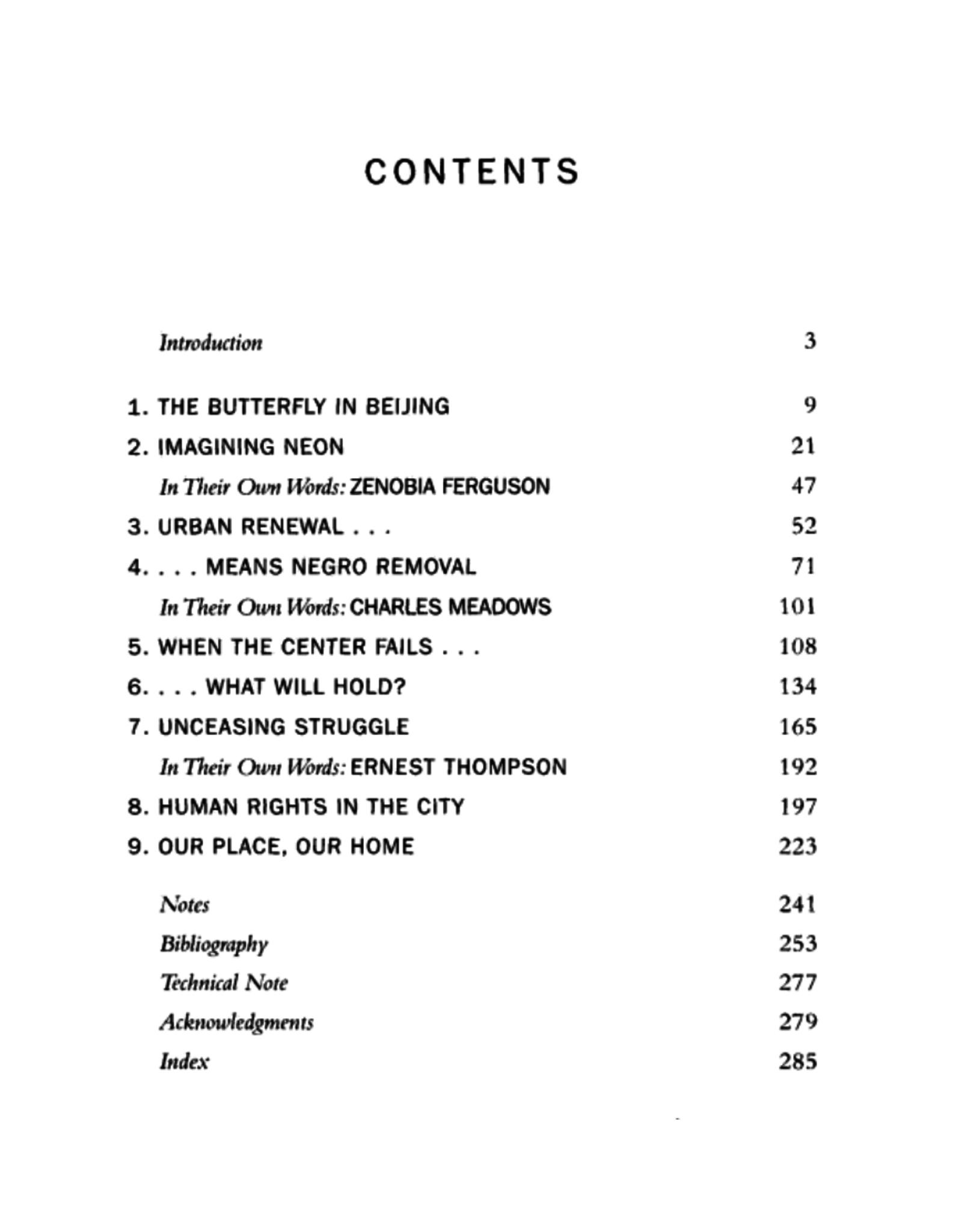 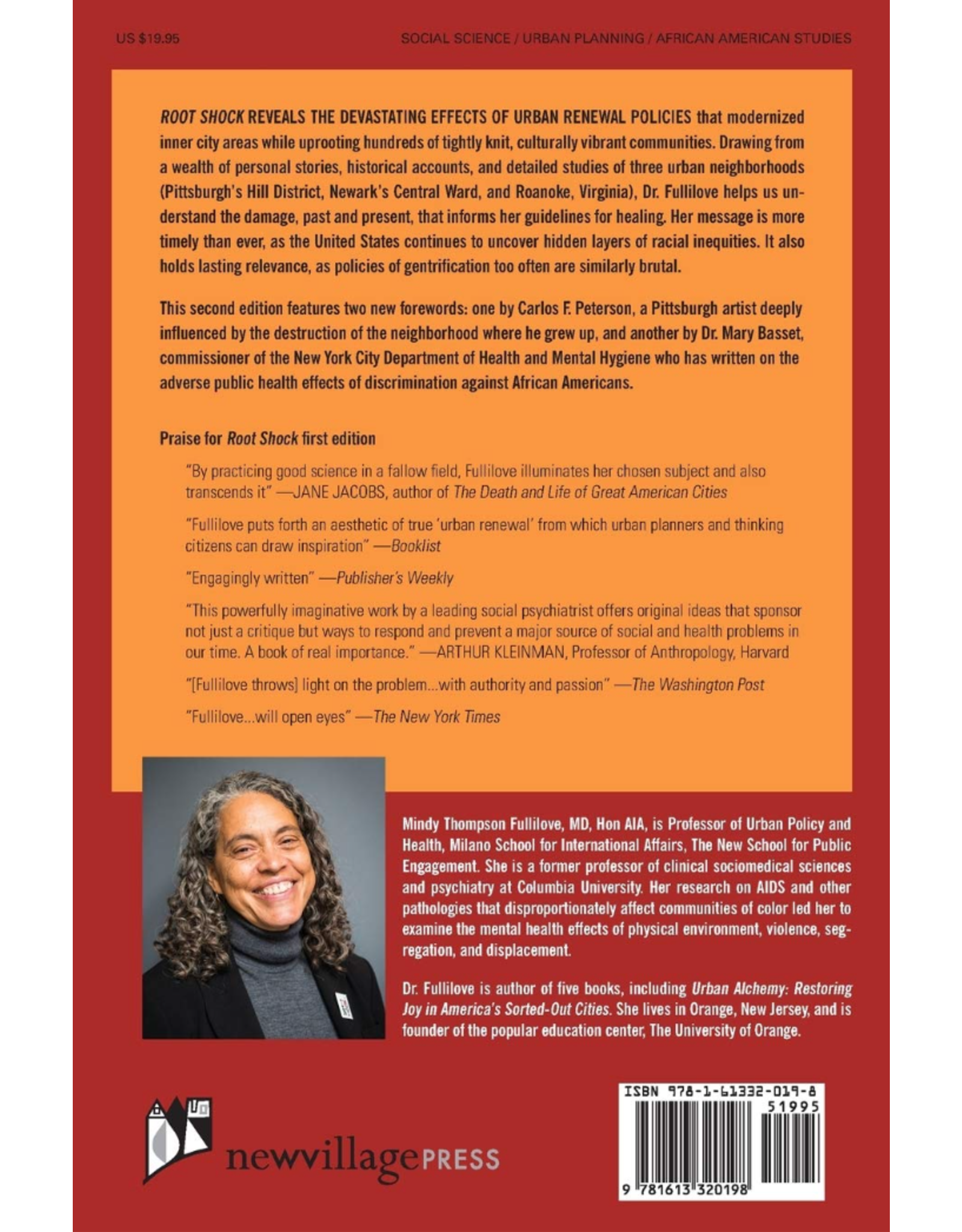 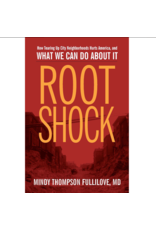 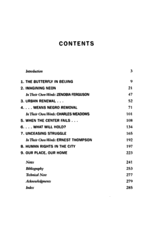 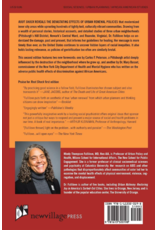 Root Shock examines 3 different U.S. cities to unmask the crippling results of decades-old disinvestment in communities of color and the urban renewal practices that ultimately destroyed these neighborhoods for the advantage of developers and the elite.

Like a sequel to the prescient warnings of urbanist Jane Jacobs, Dr. Mindy Thompson Fullilove reveals the disturbing effects of decades of insensitive urban renewal projects on communities of color. For those whose homes and neighborhoods were bulldozed, the urban modernization projects that swept America starting in 1949 were nothing short of an assault. Vibrant city blocks - places rich in culture - were torn apart by freeways and other invasive development, devastating the lives of poor residents. Fullilove passionately describes the profound traumatic stress- the "root shock"that results when a neighborhood is demolished. She estimates that federal and state urban renewal programs, spearheaded by business and real estate interests, destroyed 1,600 African American districts in cities across the United States. But urban renewal didn't just disrupt black communities: it ruined their economic health and social cohesion, stripping displaced residents of their sense of place as well. It also left big gashes in the centers of cities that are only now slowly being repaired. Focusing on the Hill District of Pittsburgh, the Central Ward in Newark, and the small Virginia city of Roanoke, Dr. Fullilove argues powerfully against policies of displacement. Understanding the damage caused by root shock is crucial to coping with its human toll and helping cities become whole. Mindy Thompson Fullilove, MD, is a research psychiatrist at New York State Psychiatric Institute and professor of clinical psychiatry and public health at Columbia University. She is the author of five books, including Urban Alchemy.