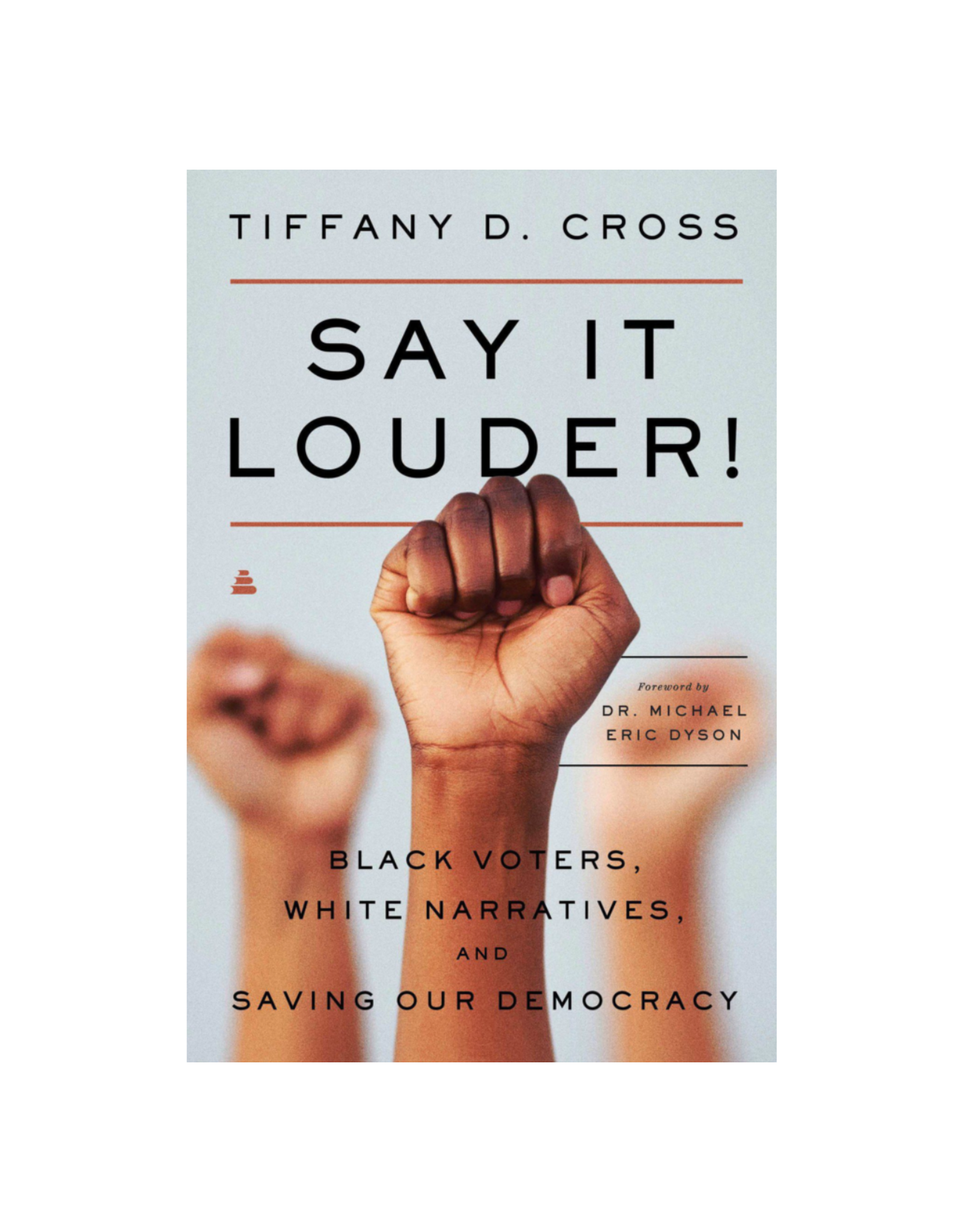 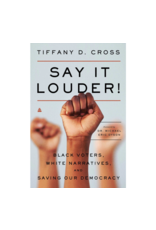 A breakout media and political analyst delivers a sweeping snapshot of American Democracy and the role that African Americans have played in its shaping while offering concrete information to help harness the electoral power of the country’s rising majority and exposing political forces aligned to subvert and suppress Black voters.

Black voters were critical to the Democrats’ 2018 blue wave. In fact, 90 percent of Black voters supported Democratic House candidates, compared to just 53 percent of all voters. Despite media narratives, this was not a fluke. Throughout U.S. history, Black people have played a crucial role in the shaping of the American experiment. Yet still, this powerful voting bloc is often dismissed as some “amorphous” deviation, argues Tiffany Cross.

Say It Louder! is her explosive examination of how America’s composition was designed to exclude Black voters, but paradoxically would likely cease to exist without them. With multiple tentacles stretching into the cable news echo chamber, campaign leadership, and Black voter data, Cross creates a wrinkle in time with a reflective look at the timeless efforts endlessly attempting to deny people of color the right to vote—a basic tenet of American democracy.

And yet as the demographics of the country are changing, so too is the electoral power construct—by evolution and by force, Cross declares. Grounded in the most-up-to-date research, Say It Louder! is a vital tool for a wide swath of constituencies.