We Should All Be Feminists

Home / We Should All Be Feminists 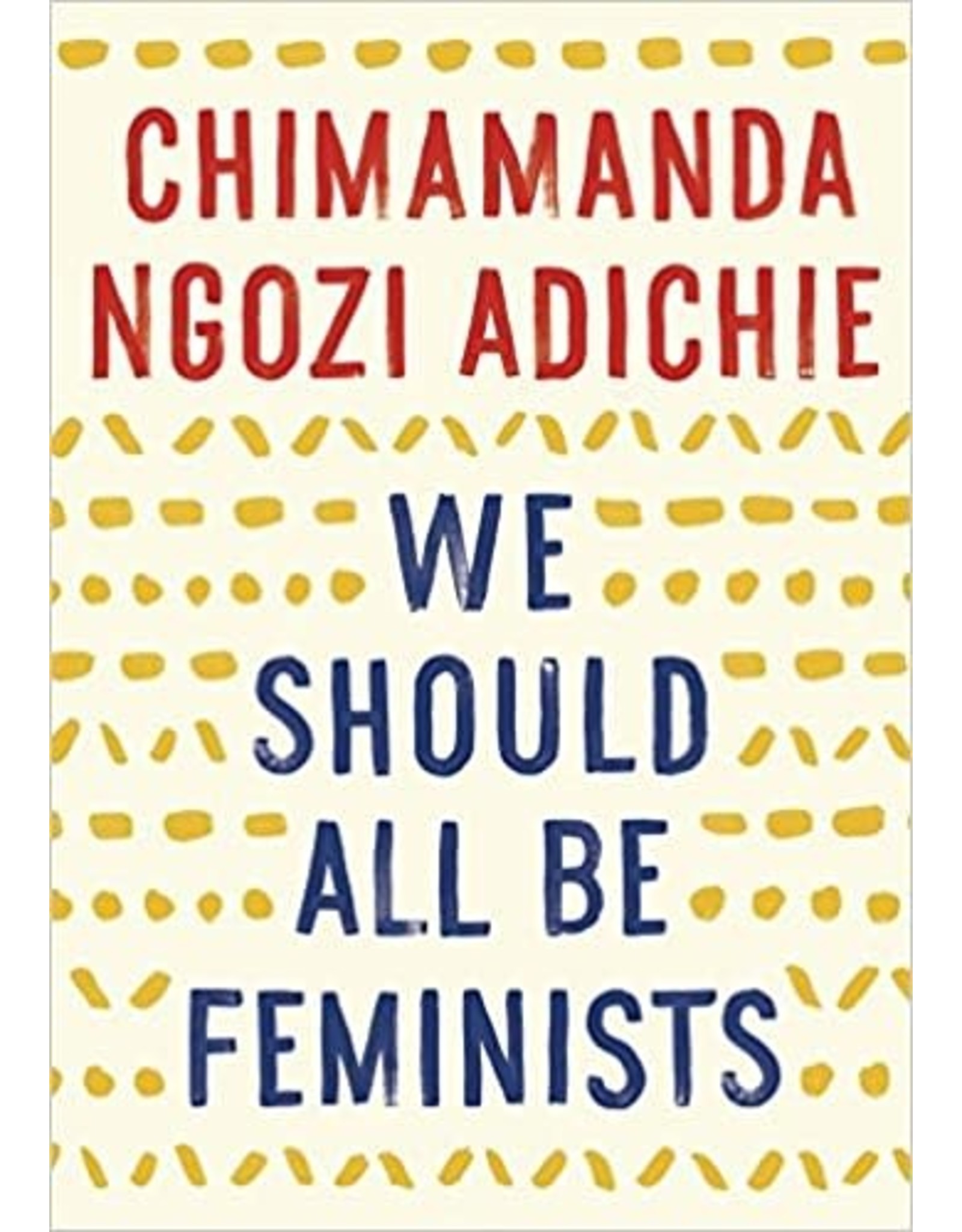 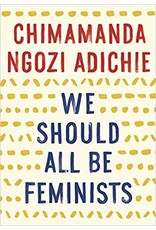 We Should All Be Feminists Paperback – January 1, 2015
by Chimamanda Ngozi Adichie

In this personal, eloquently-argued essay—adapted from the much-admired TEDx talk of the same name—Chimamanda Ngozi Adichie offers readers a unique definition of feminism for the twenty-first century, one rooted in inclusion and awareness. Drawing extensively on her own experiences and her deep understanding of the often masked realities of sexual politics, here is one remarkable author’s exploration of what it means to be a woman now—and an of-the-moment rallying cry for why we should all be feminists.

A personal essay adapted from the writer's TEDx talk of the same name. Adichie, celebrated author of the acclaimed Americanah (Knopf, 2013), offers a more inclusive definition of feminism, one that strives to highlight and embrace a wide range of people and experiences. Drawing on anecdotes from her adolescence and adult life, Adichie attempts to strike down stereotypes and unpack the baggage usually associated with the term. She argues that an emphasis on feminism is necessary because to focus only on the general "human rights" is "to deny the specific and particular problem of gender. It would be a way of pretending that it was not women who have, for centuries, been excluded." Her focus on women of color is also an aspect of the movement that hasn't always been given its due, and Adichie works in her own experience and life as a feminist within a more conservative Nigerian culture in an organic and eye-opening way. She also points to examples in Nigeria that are unfortunately universal: a young woman who is gang-raped at a university and is then vilified and blamed for the crime, which, unfortunately, happens often in the United States. Injustices such as these, she posits, are reasons enough to be angry and outspoken. The humorous and insightful tone will engage teens and give them an accessible entry point into gender studies. This title would also work well as a discussion starter in debate and speech classes. VERDICT An eloquent, stirring must-read for budding and reluctant feminists.—Shelley Diaz, School Library Journal

“Adichie is so smart about so many things.” —San Francisco Chronicle

Chimamanda Ngozi Adichie is the author of award-winning and bestselling novels, including Americanah and Half of a Yellow Sun, and the short story collection The Thing Around Your Neck. A recipient of a MacArthur Fellowship, she divides her time between the United States and Nigeria.
Add your review
0 stars based on 0 reviews
Add to wishlist / Add to compare / Print