A Kick in the Belly: Women, Slavery, & Resistance

Home / A Kick in the Belly: Women, Slavery, & Resistance 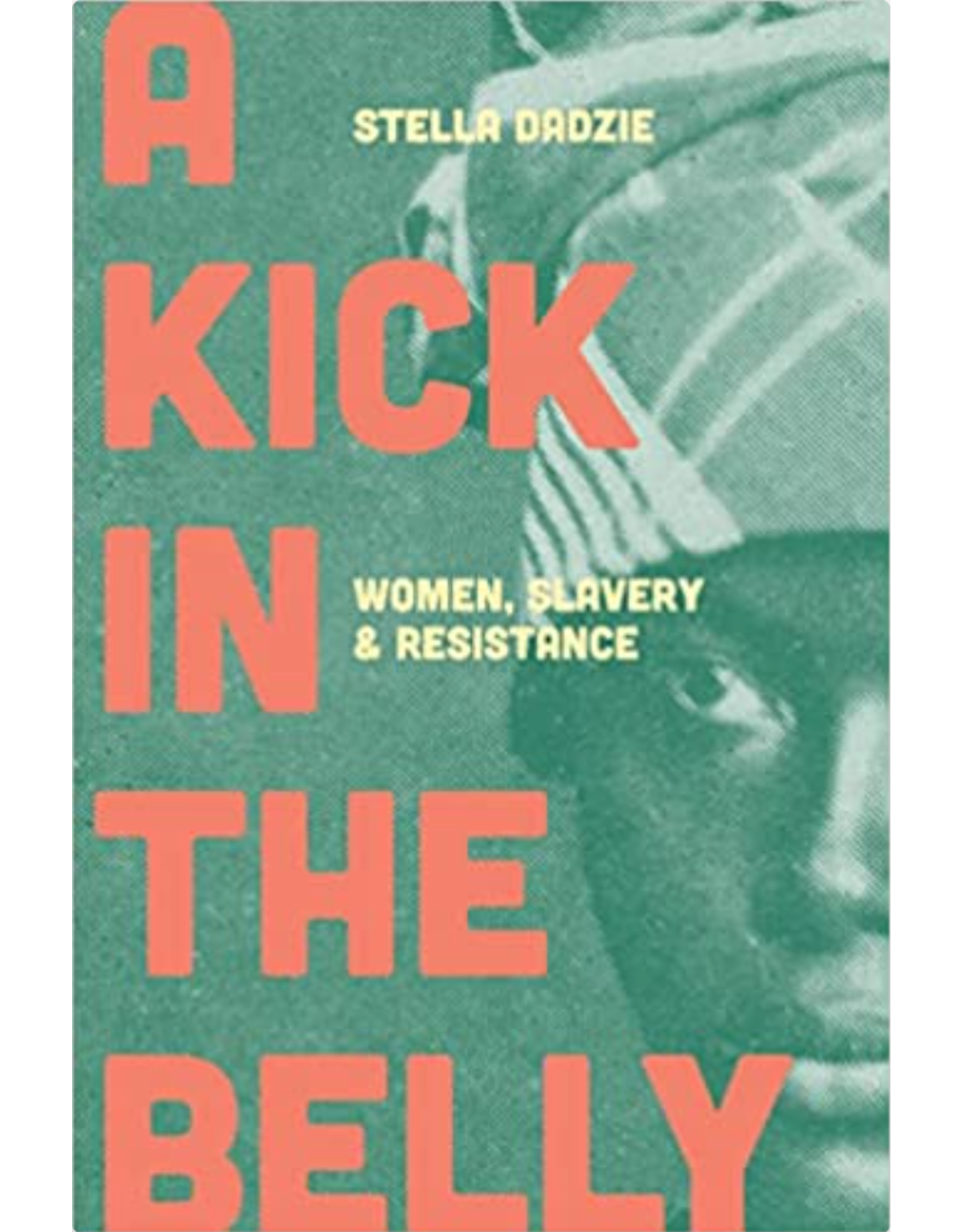 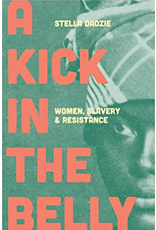 The forgotten history of women slaves and their struggle for liberation. Enslaved West Indian women had few opportunities to record their stories for posterity. In this riveting work of historical reclamation, Stella Dadzie recovers the lives of women who played a vital role in developing a culture of slave resistance across the Caribbean.

Dadzie follows a savage trail from Elmina Castle in Ghana and the horrors of the Middle Passage, as slaves were transported across the Atlantic, to the sugar plantations of Jamaica and beyond. She reveals women who were central to slave rebellions and liberation. There are African queens, such as Amina, who led a 20,000-strong army. There is Mary Prince, sold at twelve years old, never to see her sisters or mother again. Asante Nanny the Maroon, the legendary obeah sorceress, who guided the rebel forces in the Blue Mountains during the First Maroon War.

Whether responding to the horrendous conditions of plantation life, the sadistic vagaries of their captors or the “peculiar burdens of their sex,” their collective sanity relied on a highly subversive adaptation of the values and cultures they smuggled from their lost homes. By sustaining or adapting remembered cultural practices, they ensured that the lives of chattel slaves retained both meaning and purpose. A Kick in the Belly makes clear that subtle acts of insubordination and conscious acts of rebellion came to undermine the very fabric of West Indian slavery.