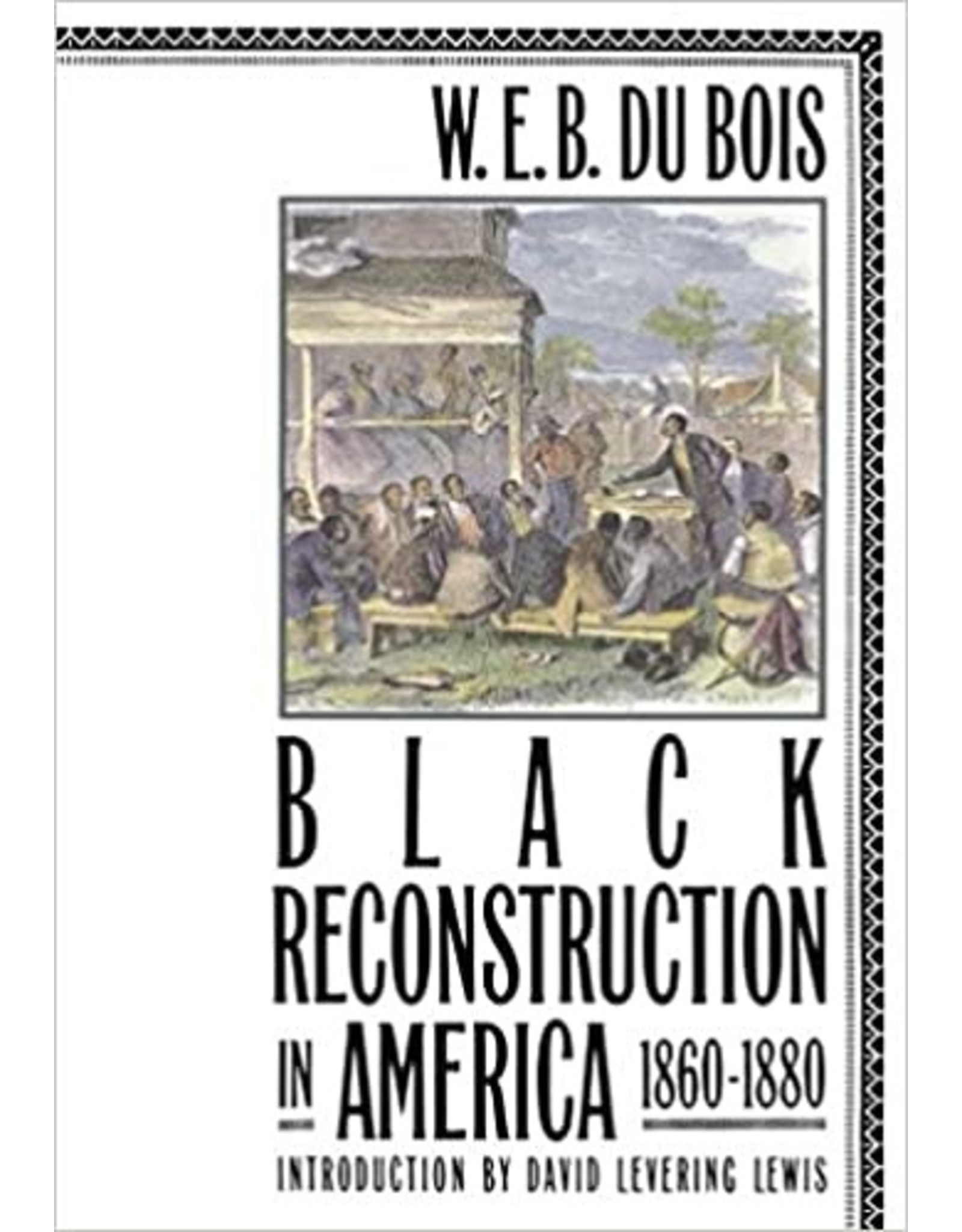 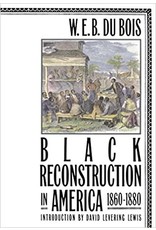 The pioneering work in the study of the role of Black Americans during Reconstruction by the most influential Black intellectual of his time.

This pioneering work was the first full-length study of the role black Americans played in the crucial period after the Civil War, when the slaves had been freed and the attempt was made to reconstruct American society. Hailed at the time, Black Reconstruction in America 1860–1880 has justly been called a classic.