Every Tongue Got To Confess

Home / Every Tongue Got To Confess 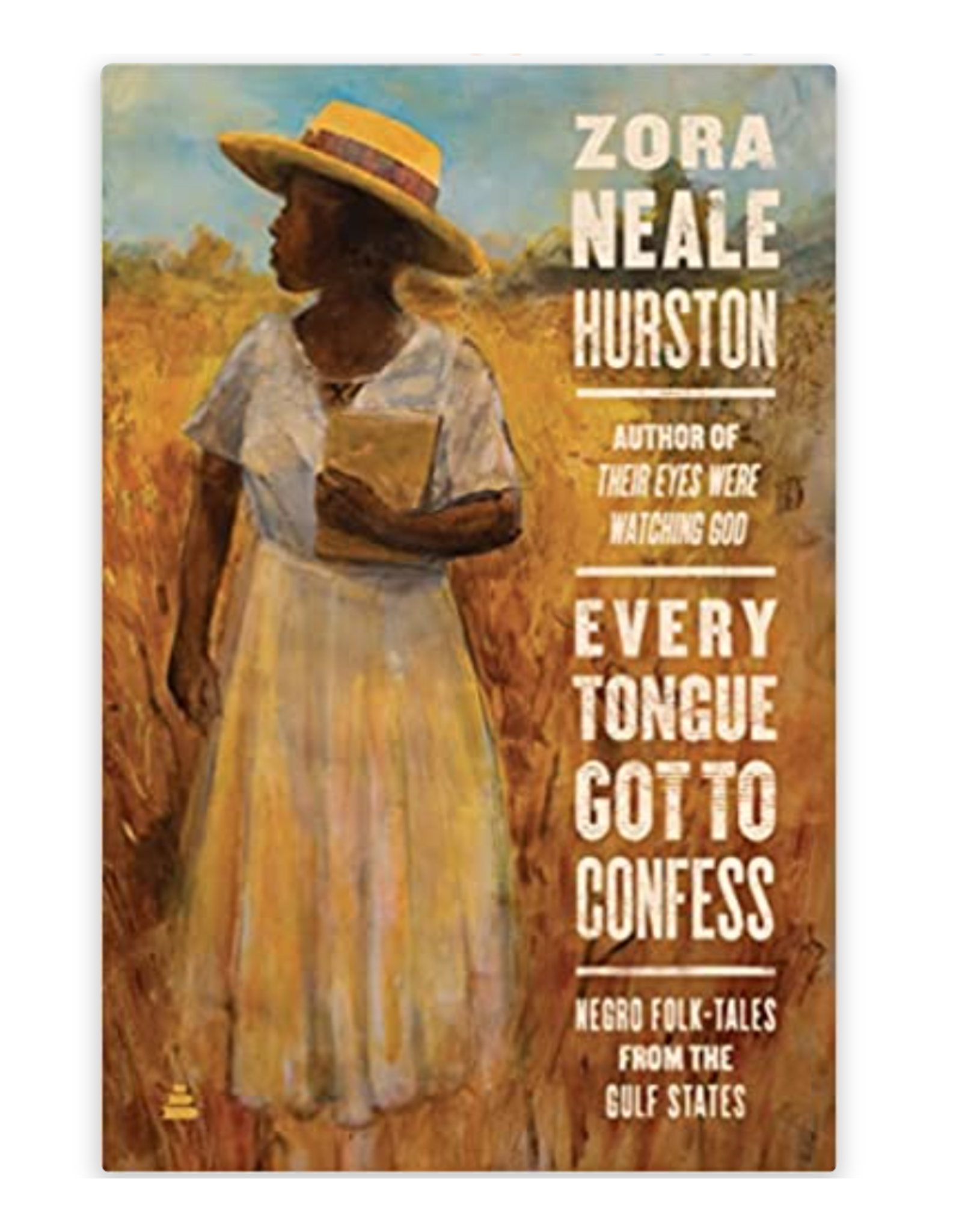 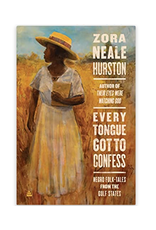 Every Tongue Got to Confess: Negro Folk-tales from the Gulf States Paperback – October 1, 2002
by Zora Neale Hurston

Every Tongue Got to Confess is an extensive volume of African American folklore that Zora Neale Hurston collected on her travels through the Gulf States in the late 1920s.

The bittersweet and often hilarious taleswhich range from longer narratives about God, the Devil, White Folk, and Mistaken Identity to witty one-linersreveal attitudes about faith, love, family, slavery, race, and community. Together, this collection of nearly 500 folktales weaves a vibrant tapestry that celebrates the African American life in the rural South and represent a major part of Zora Neale Hurstons literary legacy.

“What treasures these are--mordantly clever and quintessentially human stories about God and the creation of the black race, the devil, preachers wily and foolish, animals, the battle between the sexes, and slaves who outsmart their masters. Invaluable tales of mischief and wisdom, spirit and hope.” (Booklist)

“A real song of the South.” (Elle Magazine)

“Splendidly vivid and true...A sharp immediacy and a fine supply of down to earth humor. In stories that are variously jokey, angry, bawdy, wildly fanciful or Reader’s Digest-style anecdotal, the speakers present a world in which anything is possible and human nature is crystal clear.” (New York Times)

“Paint[s] a vivid portrait of the turn-of-the-century South.” (Washington Post)

Zora Neale Hurston was a novelist, folklorist, and anthropologist. An author of four novels (Jonah’s Gourd Vine, 1934; Their Eyes Were Watching God, 1937; Moses, Man of the Mountain, 1939; and Seraph on the Suwanee, 1948); two books of folklore (Mules and Men, 1935, and Tell My Horse, 1938); an autobiography (Dust Tracks on a Road, 1942); and over fifty short stories, essays, and plays. She attended Howard University, Barnard College and Columbia University, and was a graduate of Barnard College in 1927. She was born on January 7, 1891, in Notasulga, Alabama, and grew up in Eatonville, Florida. She died in Fort Pierce, in 1960.  In 1973, Alice Walker had a headstone placed at her gravesite with this epitaph: “Zora Neale Hurston: A Genius of the South".