High on the Hog

Home / High on the Hog 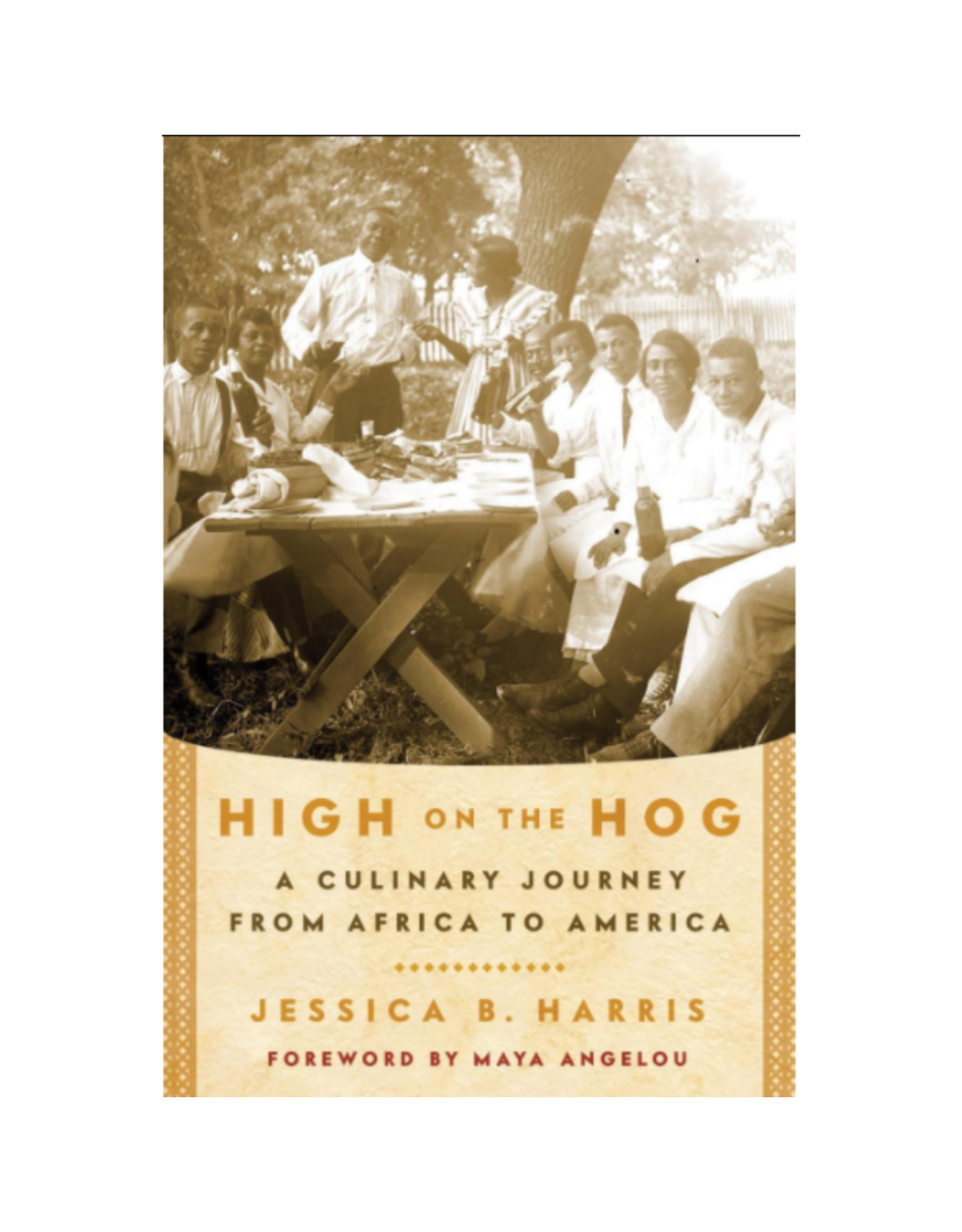 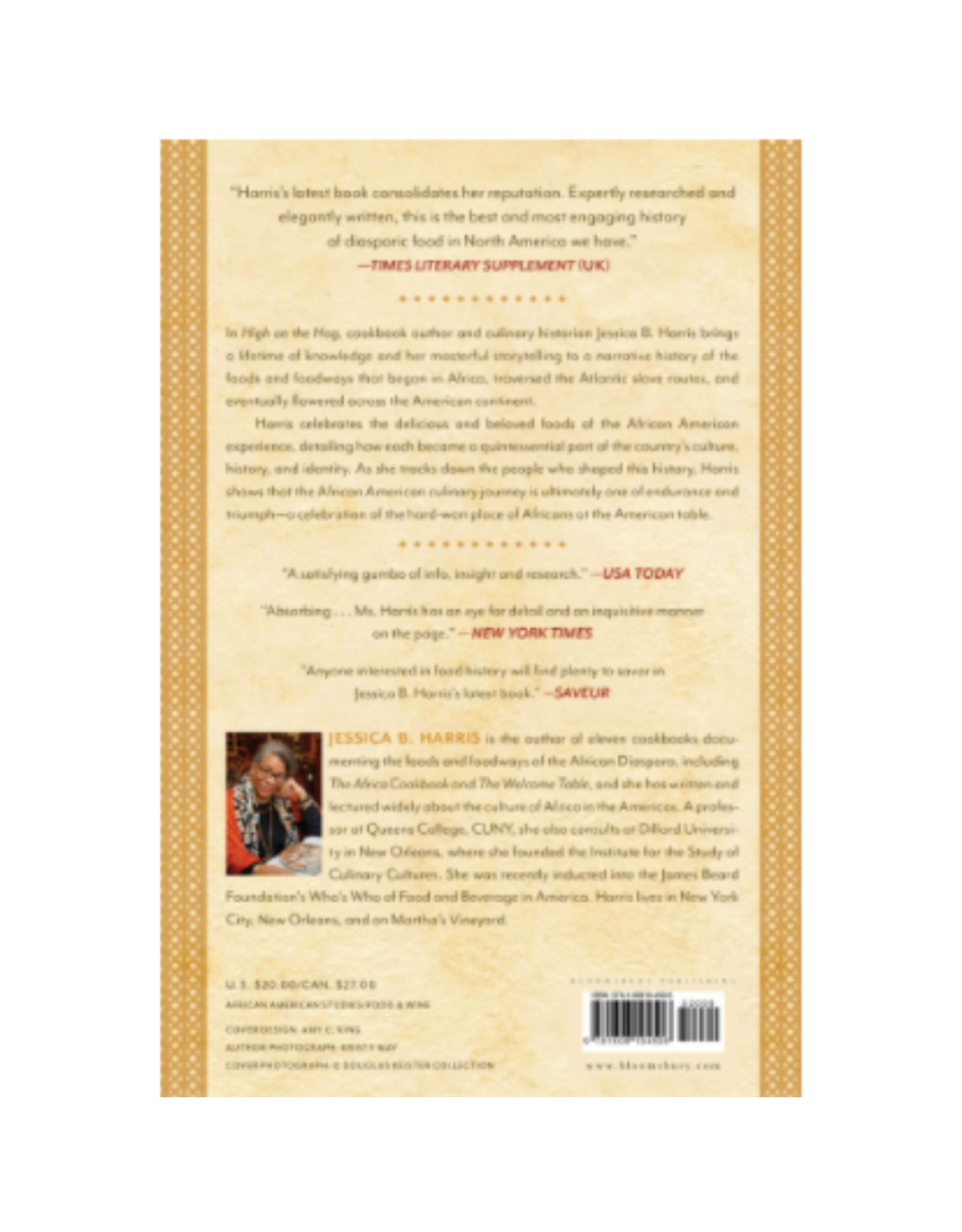 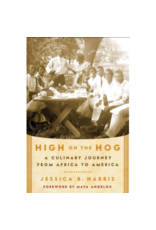 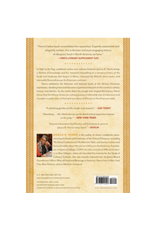 Acclaimed cookbook author Jessica B. Harris has spent much of her life researching the food and foodways of the African Diaspora. High on the Hog is the culmination of years of her work, and the result is a most engaging history of African American cuisine. Harris takes the reader on a harrowing journey from Africa across the Atlantic to America, tracking the trials that the people and the food have undergone along the way.

From chitlins and ham hocks to fried chicken and vegan soul, Harris celebrates the delicious and restorative foods of the African American experience and details how each came to form such an important part of African American culture, history, and identity. Although the story of African cuisine in America begins with slavery, High on the Hog ultimately chronicles a thrilling history of triumph and survival. The work of a masterful storyteller and an acclaimed scholar, Jessica B. Harris's High on the Hog fills an important gap in our culinary history.

"Absorbing . . . Ms. Harris has an eye for detail and an inquisitive manner on the page, qualities that take any writer a long way." - The New York Times

"Our leading historian of African-American cooking continues her quest to trace the multiplicity of ways that American food has been enriched-and in many ways created-by the Africans who were forced to immigrate to North America and their descendants." - Vogue