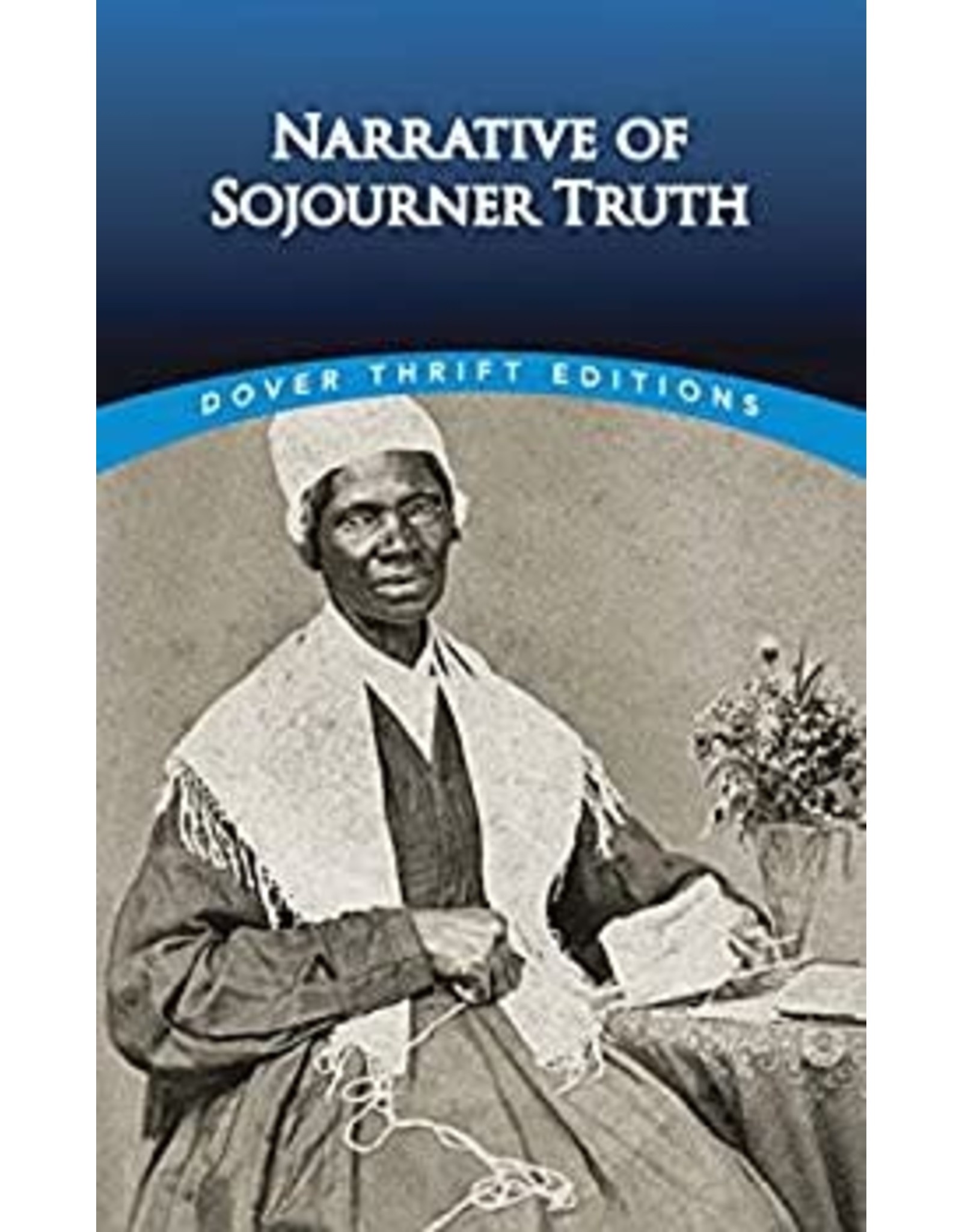 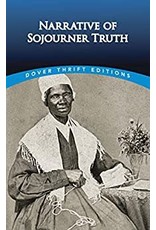 This inspiring memoir, first published in 1850, recounts the struggles of a distinguished African-American abolitionist and champion of women's rights. Sojourner Truth tells of her life in slavery, her self-liberation, and her travels across America in pursuit of racial and sexual equality. Essential reading for students of American history.

One of the most famous and admired African American women in U.S. history, Sojourner Truth sang, preached, and debated at camp meetings across the country, led by her devotion to the antislavery movement and her ardent pursuit of women's rights. Born into slavery in 1797, Truth fled from bondage some 30 years later to become a powerful figure in the progressive movements reshaping American society.
This remarkable narrative, first published in 1850, offers a rare glimpse into the little-documented world of Northern slavery. Truth recounts her life as a slave in rural New York, her separation from her family, her religious conversion, and her life as a traveling preacher during the 1840s. She also describes her work as a social reformer, counselor of former slaves, and sponsor of a black migration to the West.
A spellbinding orator and implacable prophet, Truth mesmerized audiences with her tales of life in bondage and with her moving renditions of Methodist hymns and her own songs. Frederick Douglass described her message as a "strange compound of wit and wisdom, of wild enthusiasm, and flint-like common sense." This inspiring account of a black woman's struggles for racial and sexual equality is essential reading for students of American history, as well as for those interested in the continuing quest for equality of opportunity.

Reprint of a standard edition.
Add your review
0 stars based on 0 reviews
Add to wishlist / Add to compare / Print