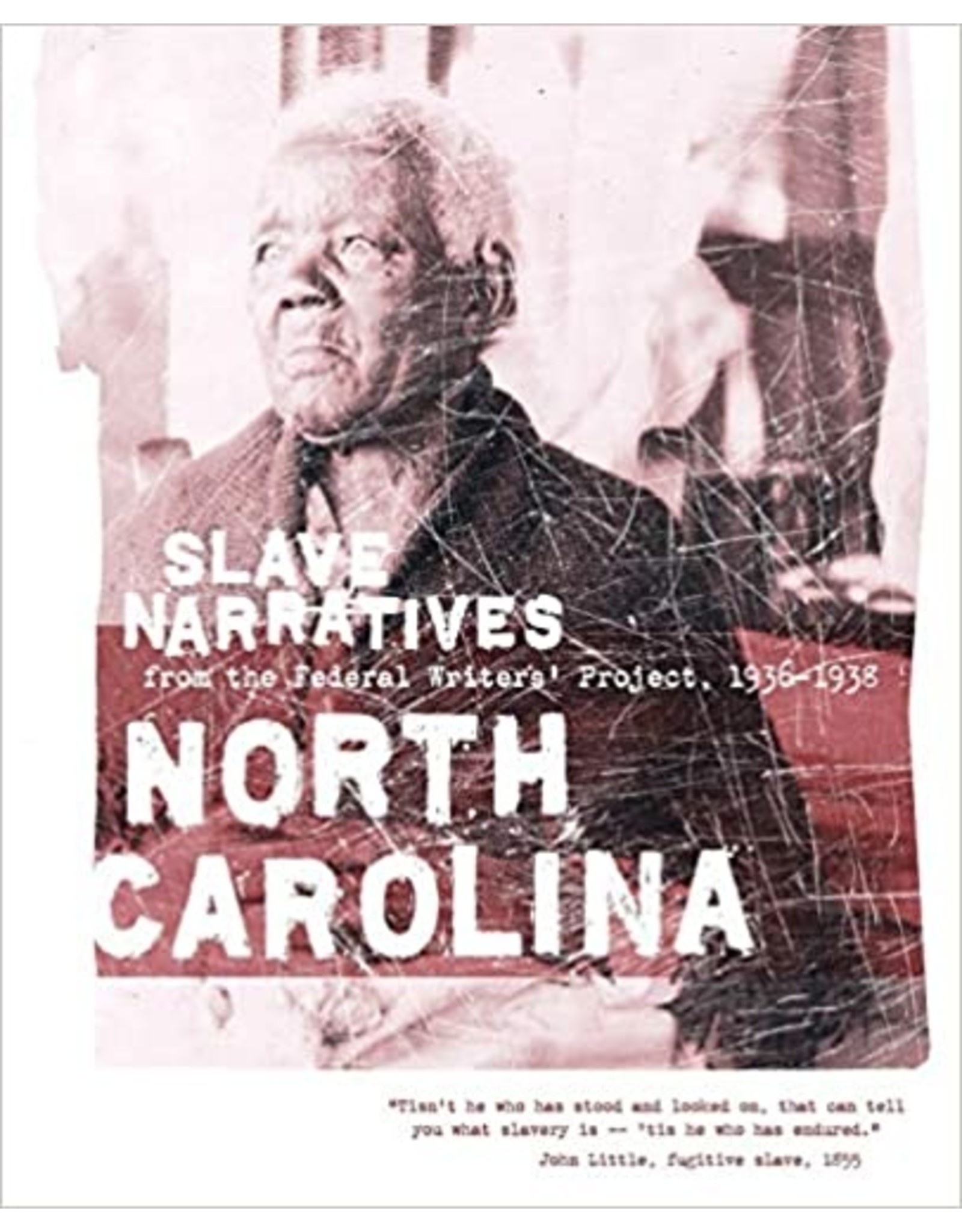 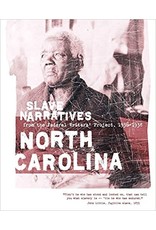 This paperback edition of selected North Carolina narratives is reprinted in facsimile from the typewritten pages of the interviewers, just as they were originally typed.