Race and Education in New Orleans: Creating the Segregated City, 1764-1960 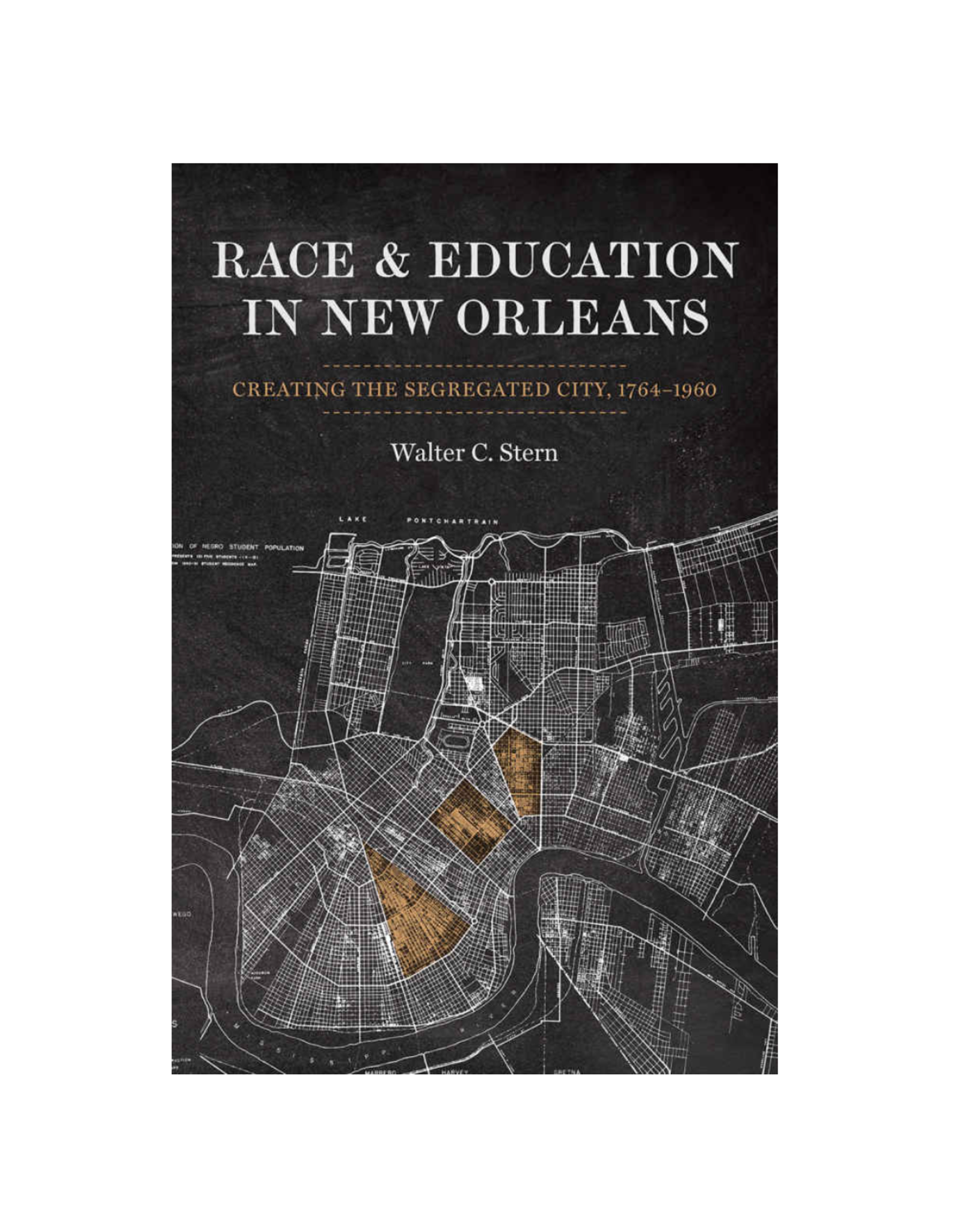 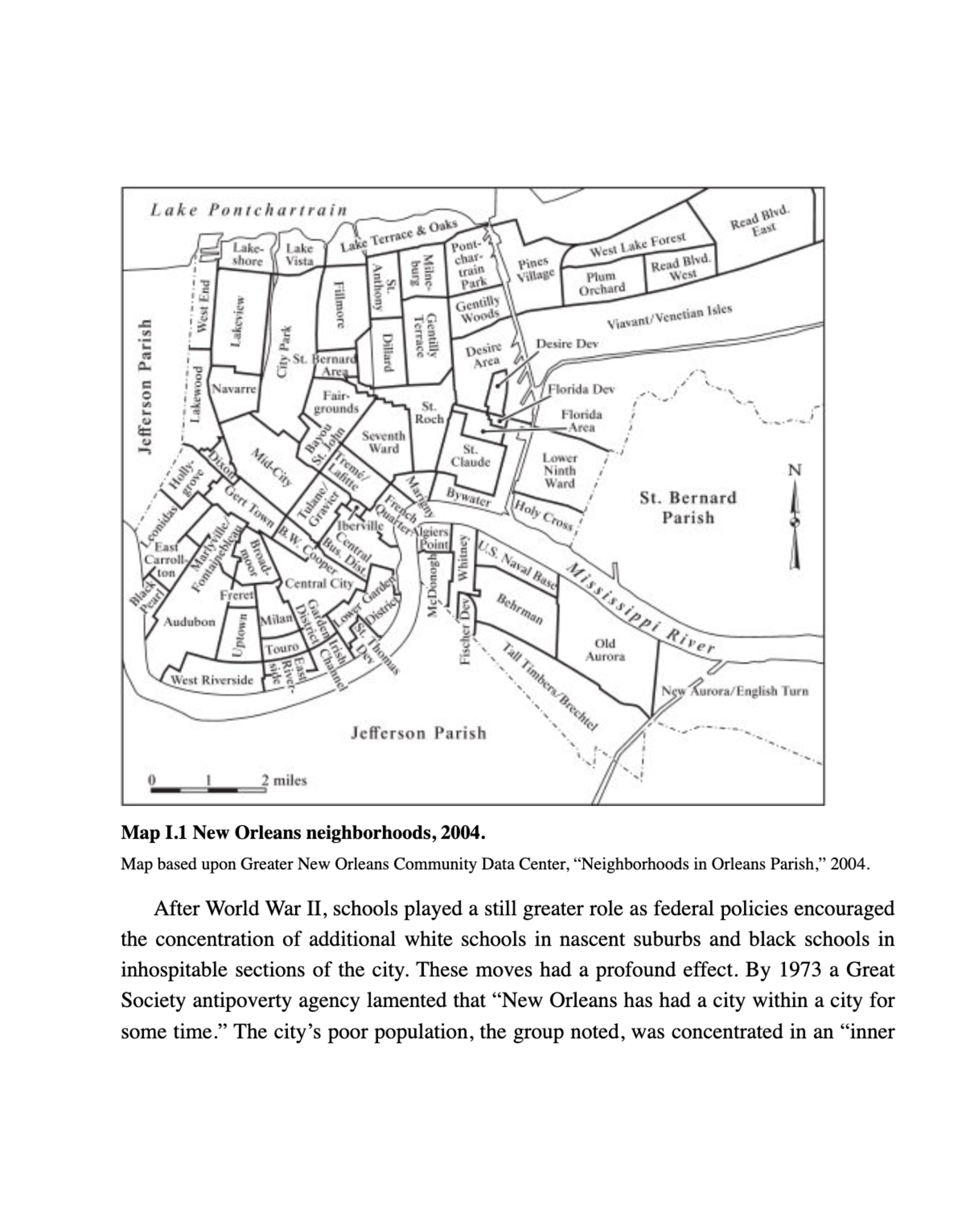 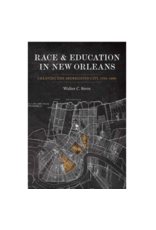 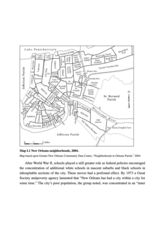 Surveying the two centuries that preceded Jim Crow’s demise, Race and Education in New Orleans traces the course of the city’s education system from the colonial period to the start of school desegregation in 1960. This timely historical analysis reveals that public schools in New Orleans both suffered from and maintained the racial stratification that characterized urban areas for much of the twentieth century.

Walter C. Stern begins his account with the mid-eighteenth-century kidnapping and enslavement of Marie Justine Sirnir, who eventually secured her freedom and played a major role in the development of free black education in the Crescent City. As Sirnir’s story and legacy illustrate, schools such as the one she envisioned were central to the black antebellum understanding of race, citizenship, and urban development. Black communities fought tirelessly to gain better access to education, which gave rise to new strategies by white civilians and officials who worked to maintain and strengthen the racial status quo, even as they conceded to demands from the black community for expanded educational opportunities. The friction between black and white New Orleanians continued throughout the nineteenth century and well into the twentieth, when conflicts over land and resources sharply intensified. Stern argues that the post-Reconstruction reorganization of the city into distinct black and white enclaves marked a new phase in the evolution of racial disparity: segregated schools gave rise to segregated communities, which in turn created structural inequality in housing that impeded desegregation’s capacity to promote racial justice.

By taking a long view of the interplay between education, race, and urban change, Stern underscores the fluidity of race as a social construct and the extent to which the Jim Crow system evolved through a dynamic though often improvisational process. A vital and accessible history, Race and Education in New Orleans provides a comprehensive look at the ways the New Orleans school system shaped the city’s racial and urban landscapes.