The Black Romantic Revolution: Abolitionist Poets at the End of Slavery

Home / The Black Romantic Revolution: Abolitionist Poets at the End of Slavery 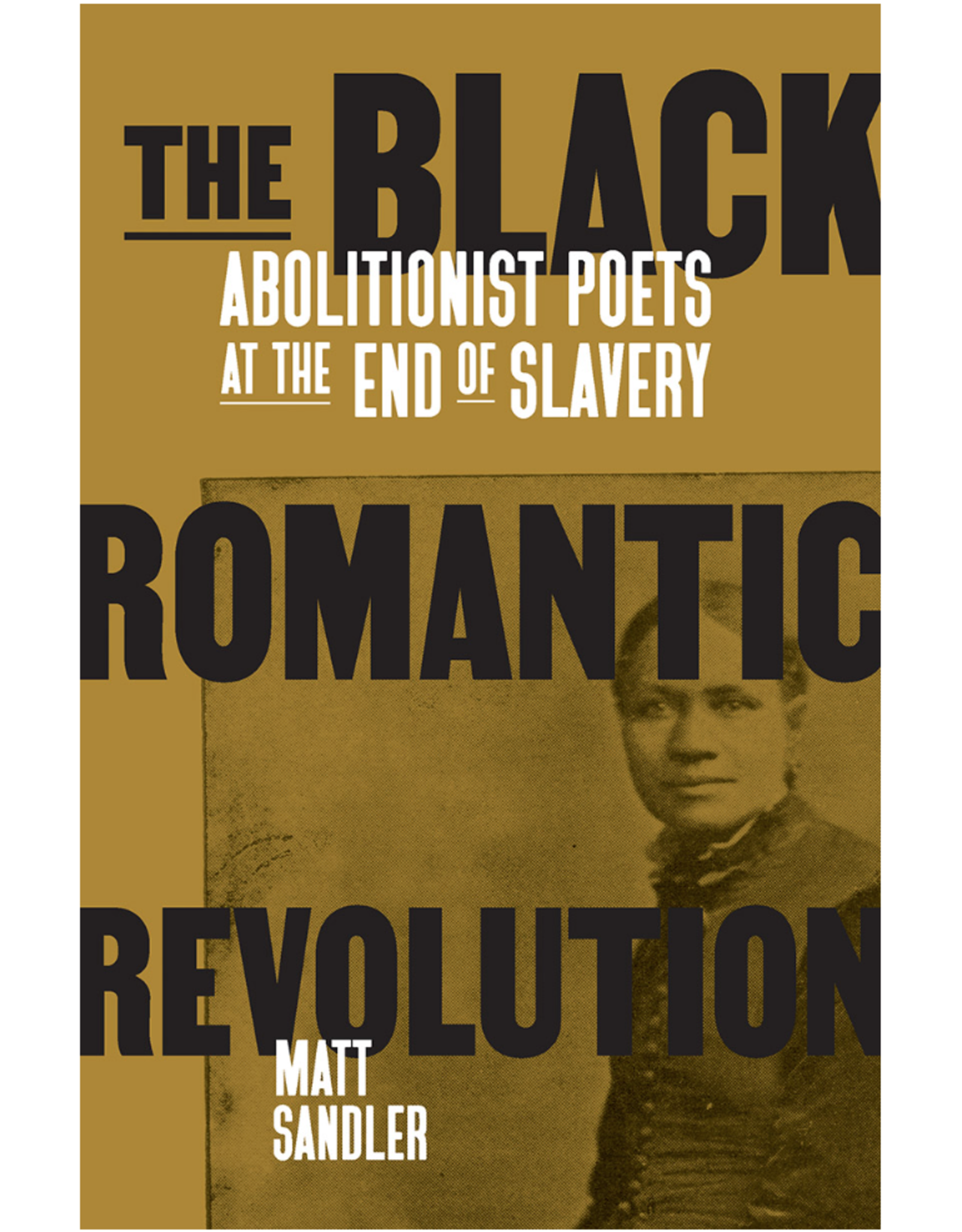 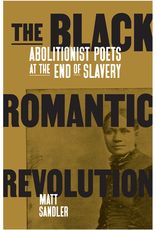 The prophetic poetry of slavery and its abolition.

During the pitched battle over slavery in the United States, Black writers—enslaved and free—allied themselves with the cause of abolition and used their art to advocate for emancipation and to envision the end of slavery as a world-historical moment of possibility.

These Black writers borrowed from the European tradition of Romanticism—lyric poetry, prophetic visions--to write, speak, and sing their hopes for what freedom might mean. At the same time, they voiced anxieties about the expansion of global capital and US imperial power in the aftermath of slavery. They also focused on the ramifications of slavery's sexual violence. Authors like Frances Ellen Watkins Harper, George Moses Horton, Albery Allson Whitman, and Joshua McCarter Simpson conceived the Civil War as a revolutionary upheaval on par with Europe's stormy Age of Revolutions. The Black Romantic Revolution proposes that the Black Romantics' cultural innovations have shaped Black radical culture to this day, from the blues and hip hop to Black nationalism and Black feminism. Their expressions of love and rage, grief and determination, dreams and nightmares, still echo into our present.

Matt Sandler is director of the M.A. program in American Studies at Columbia University’s Center for the Study of Ethnicity and Race. He was previously an adjunct professor at Louisiana State University, Gettysburg College, and the University of Oregon. His writing has appeared in a number of journals, anthologies, and online publications. He is from Miami, Florida.