The Other Slavery: The Uncovered Story of Indian Enslavement in America

Home / The Other Slavery: The Uncovered Story of Indian Enslavement in America 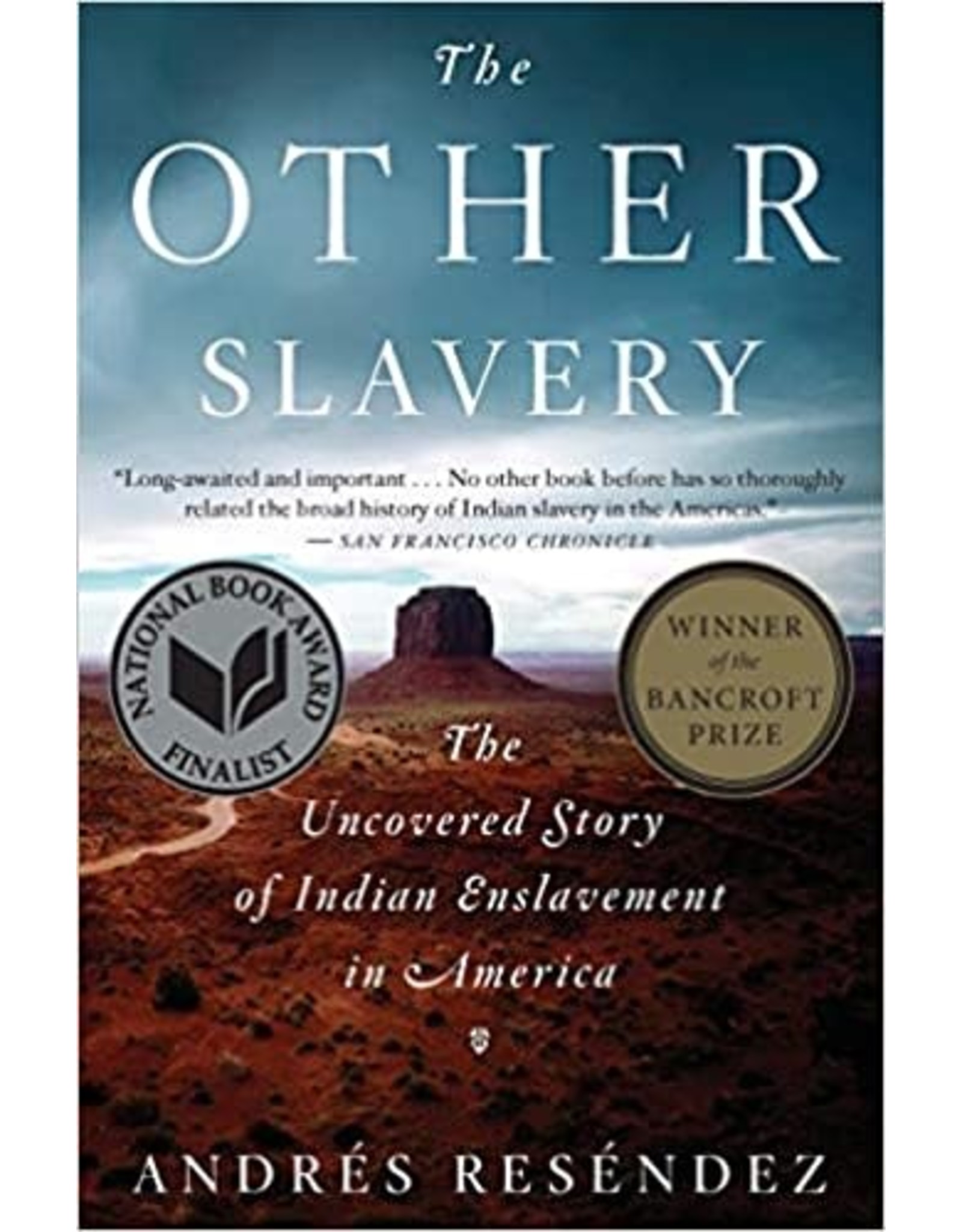 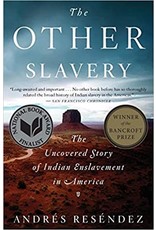 The Other Slavery: The Uncovered Story of Indian Enslavement in America Paperback – Illustrated, April 18, 2017
by Andrés Reséndez

“The Other Slavery is nothing short of an epic recalibration of American history, one that’s long overdue…In addition to his skills as a historian and an investigator, Résendez is a skilled storyteller with a truly remarkable subject.  This is historical nonfiction at its most important and most necessary.”—Literary Hub, 20 Best Works of Nonfiction of the Decade​

“Long-awaited and important . . . No other book before has so thoroughly related the broad history of Indian slavery in the Americas.”—San Francisco Chronicle

“One of the most profound contributions to North American history.”—Los Angeles Times

Since the time of Columbus, Indian slavery was illegal in much of the American continent. Yet, as Andrés Reséndez illuminates in his myth-shattering The Other Slavery, it was practiced for centuries as an open secret. There was no abolitionist movement to protect the tens of thousands of Natives who were kidnapped and enslaved by the conquistadors. Reséndez builds the incisive case that it was mass slavery—more than epidemics—that decimated Indian populations across North America. Through riveting new evidence, including testimonies of courageous priests, rapacious merchants, and Indian captives, The Other Slavery reveals nothing less than a key missing piece of American history. For over two centuries we have fought over, abolished, and tried to come to grips with African American slavery. It is time for the West to confront an entirely separate, equally devastating enslavement we have long failed truly to see.

Andrés Reséndez is a professor of history at University of California, Davis, whose interests include Mexican and Iberian history, the exploration and colonization of the Americas, and borderlands history. His book, The Other Slavery: The Uncovered Story of Indian Enslavement in America, details the imprisonment, trafficking, and abuse of hundreds of thousands of Indians in North America from the time of Columbus to the late 1800s and how it decimated the Native American population. A National Book Award finalist, the book won the 2017 Bancroft Prize honoring outstanding writing in American history. He earned a Carnegie Fellowship in 2020 and lives in Davis, California.
Add your review
0 stars based on 0 reviews
Add to wishlist / Add to compare / Print