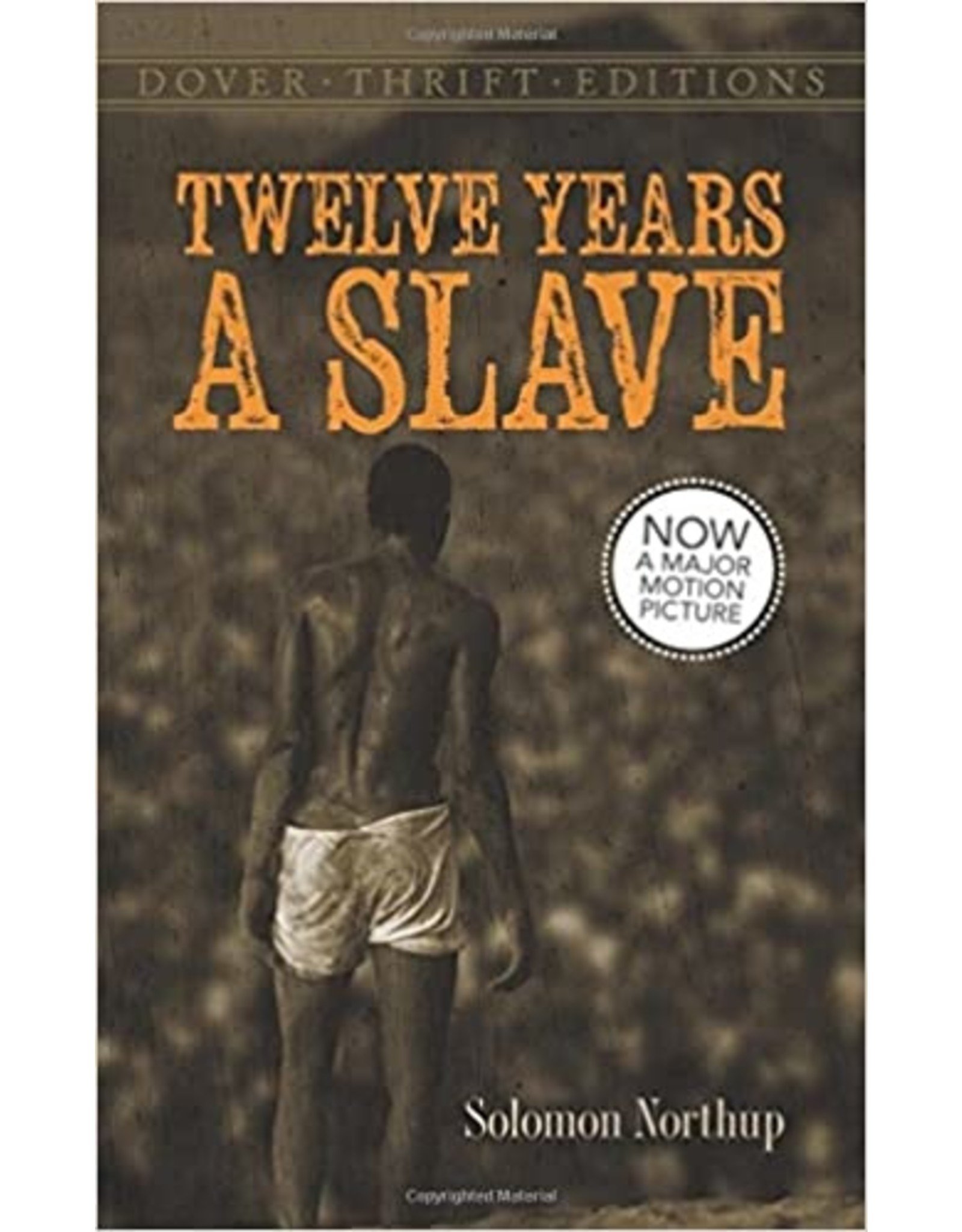 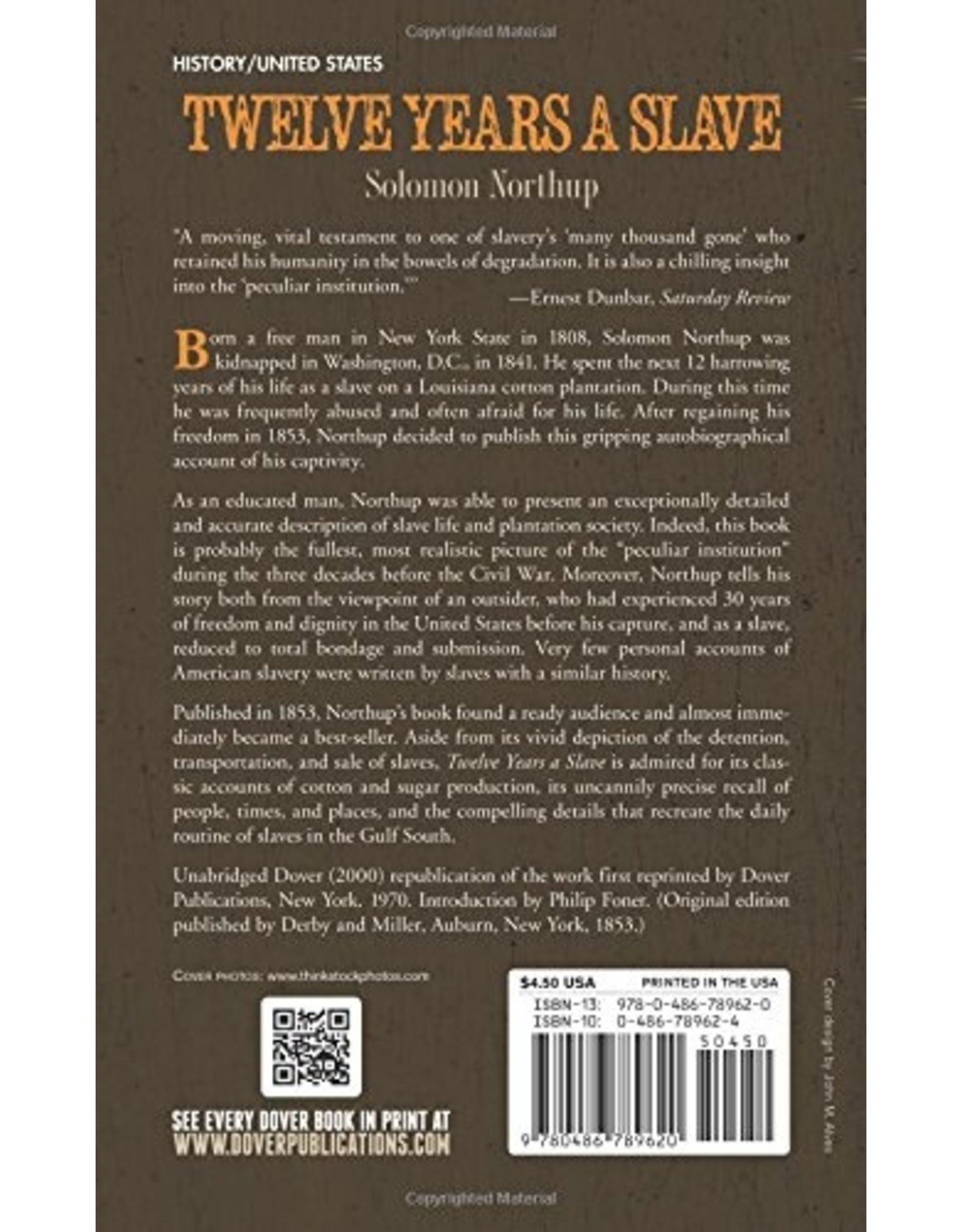 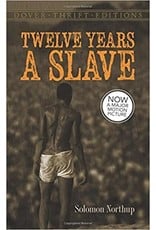 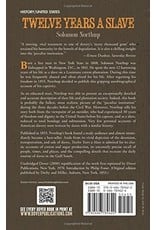 The basis for the Academy Award®-winning movie!
"A moving, vital testament to one of slavery's 'many thousand gone' who retained his humanity in the bowels of degradation." — Saturday Review Born a free man in New York State in 1808, Solomon Northup was kidnapped in Washington, DC, in 1841. He spent the next 12 harrowing years of his life as a slave on a Louisiana cotton plantation. During this time he was frequently abused and often afraid for his life. After regaining his freedom in 1853, Northup decided to publish this gripping autobiographical account of his captivity.
As an educated man, Northup was able to present an exceptionally detailed and accurate description of slave life and plantation society. Indeed, this book is probably the fullest, most realistic picture of the "peculiar institution" during the three decades before the Civil War. Moreover, Northup tells his story both from the viewpoint of an outsider, who had experienced 30 years of freedom and dignity in the United States before his capture, and as a slave, reduced to total bondage and submission. Very few personal accounts of American slavery were written by slaves with a similar history.
Published in 1853, Northup's book found a ready audience and almost immediately became a bestseller. Aside from its vivid depiction of the detention, transportation, and sale of slaves, Twelve Years a Slave is admired for its classic accounts of cotton and sugar production, its uncannily precise recall of people, times, and places, and the compelling details that re-create the daily routine of slaves in the Gulf South. 7 illustrations. Index.