Who Was Frederick Douglas?

Home / Who Was Frederick Douglas? 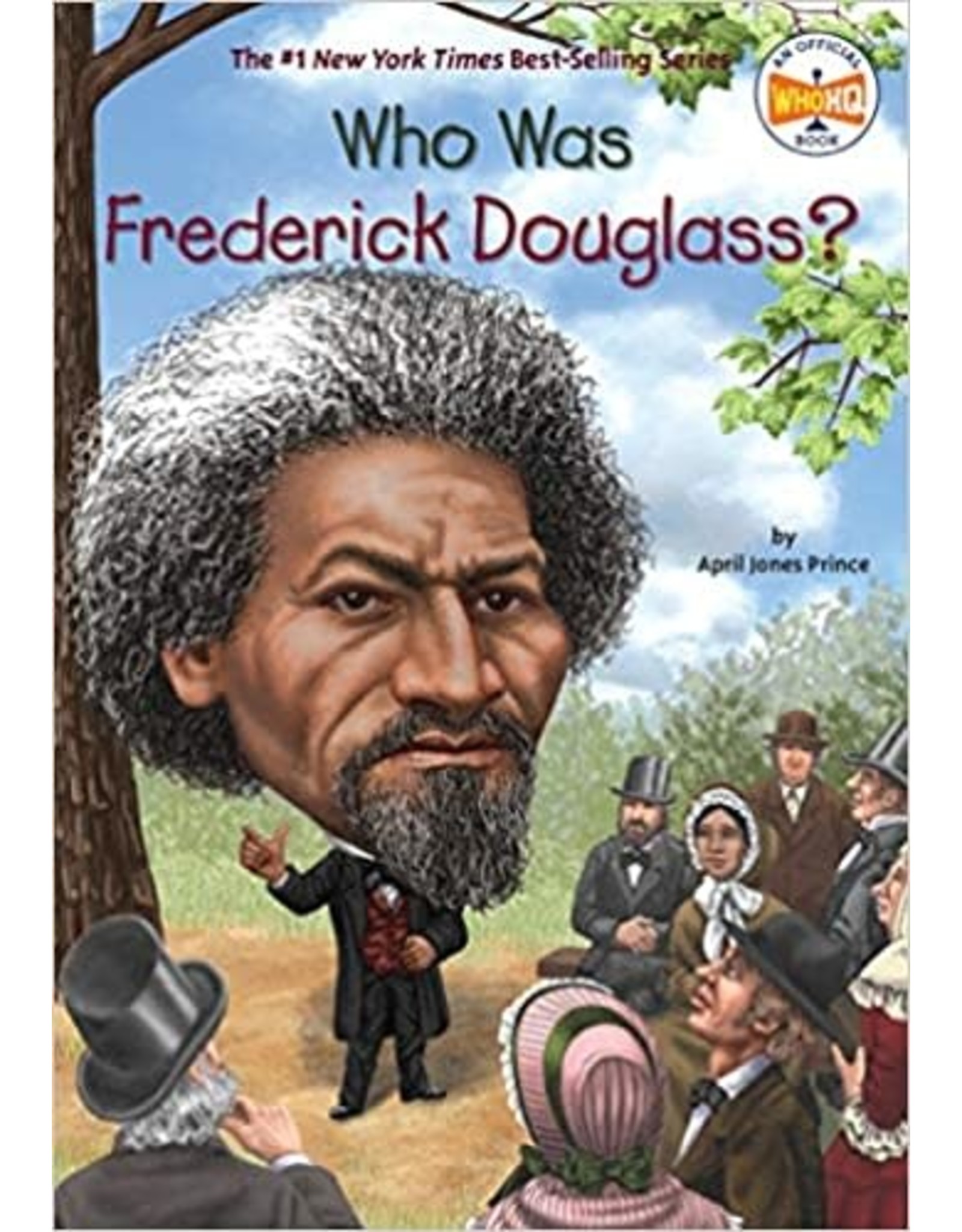 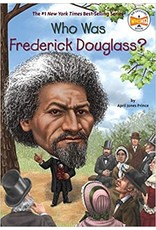 Who Was Frederick Douglass? Paperback – December 26, 2014
by April Jones Prince

Born into slavery in Maryland in 1818, Frederick Douglass was determined to gain freedom--and once he realized that knowledge was power, he secretly learned to read and write to give himself an advantage. After escaping to the North in 1838, as a free man he gave powerful speeches about his experience as a slave. He was so impressive that he became a friend of President Abraham Lincoln, as well as one of the most famous abolitionists of the nineteenth century.

April Jones Prince is the author of several children's books, including Who Was Mark Twain?
Add your review
0 stars based on 0 reviews
Add to wishlist / Add to compare / Print