Who Was Louis Armstrong?

Home / Who Was Louis Armstrong? 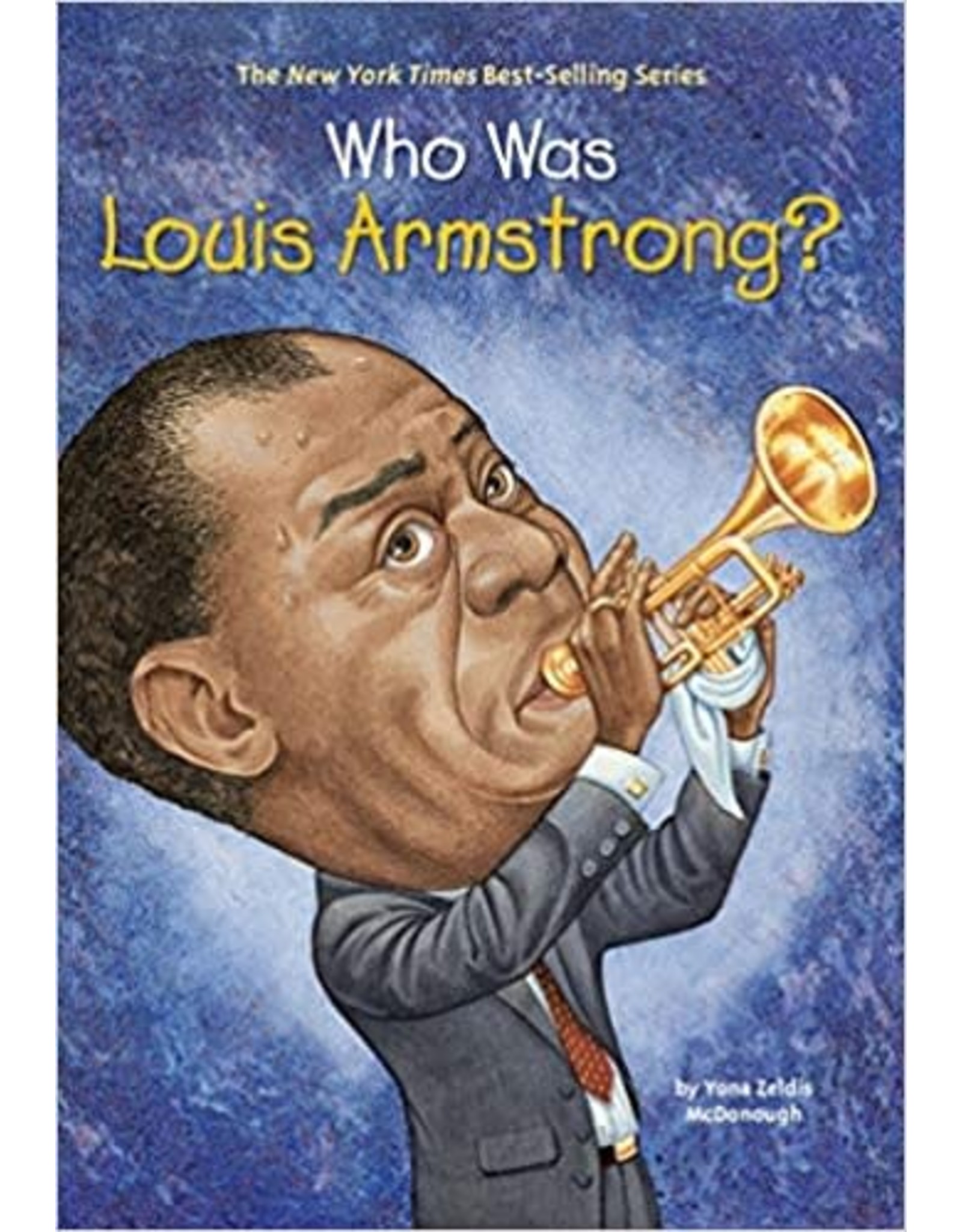 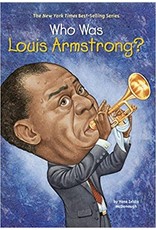 Who Was Louis Armstrong? Paperback – December 29, 2004
By Yona Zeldis McDonough

If not for a stint in reform school, young Louis Armstrong might never have become a musician. It was a teacher at the Colored Waifs Home who gave him a cornet, promoted him to band leader, and saw talent in the tough kid from the even tougher New Orleans neighborhood called Storyville. But it was Louis Armstrong's own passion and genius that pushed jazz into new and exciting realms with his amazing, improvisational trumpet playing. His seventy-year life spanned a critical time in American music as well as black history.

Yona Zeldis McDonough is the author of the novels You Were Meant For Me, Two of a Kind, A Wedding in Great Neck, Breaking the Bank, In Dahlia’s Wake, and The Four Temperaments, as well as nineteen books for children. She is also the editor of two essay collections and is the Fiction Editor at Lilith magazine. Her award-winning short fiction, articles, and essays have been published in anthologies and in numerous magazines and newspapers. She lives in Brooklyn, New York, with her husband and two children.
Add your review
0 stars based on 0 reviews
Add to wishlist / Add to compare / Print