Who Was Sojourner Truth?

Home / Who Was Sojourner Truth? 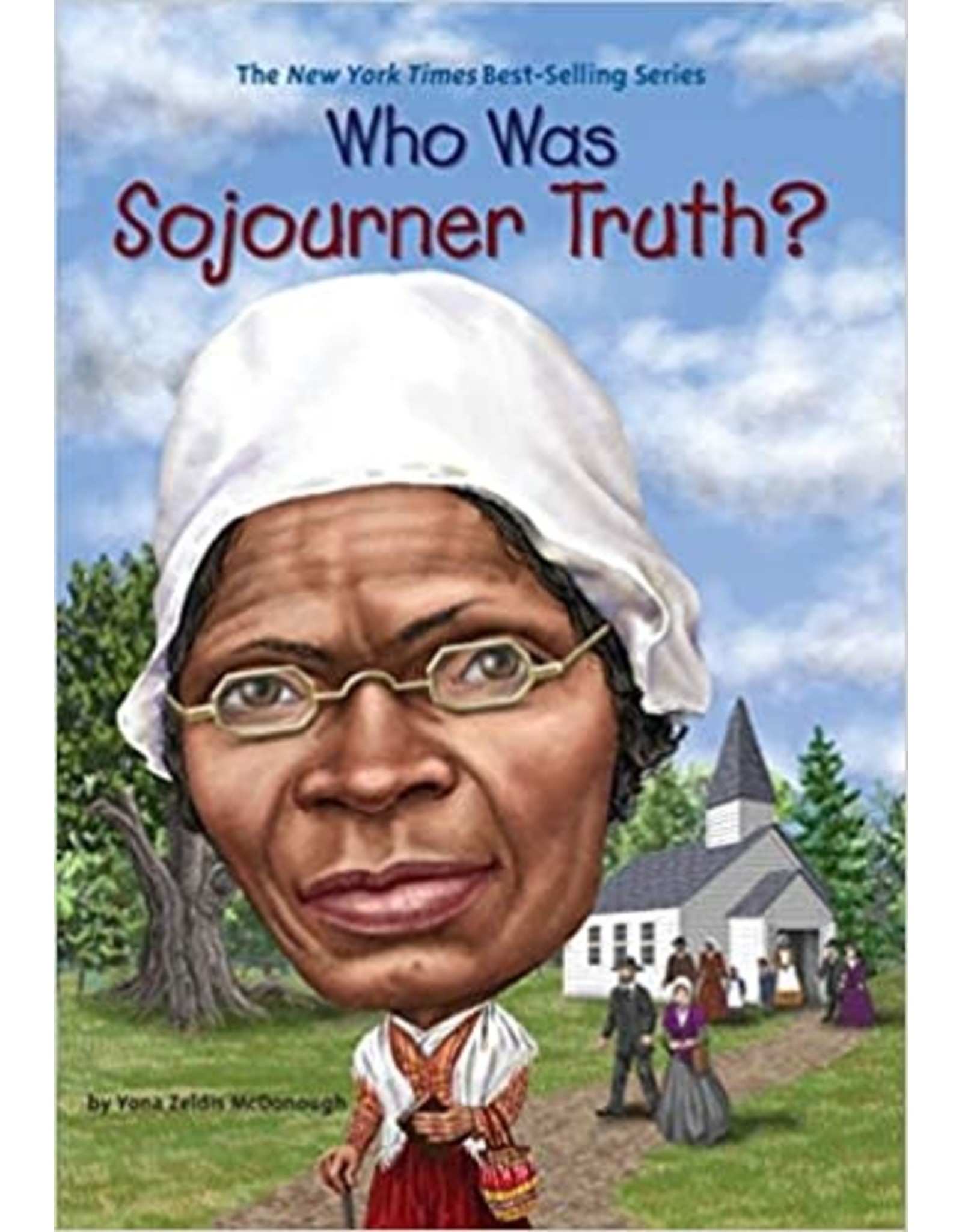 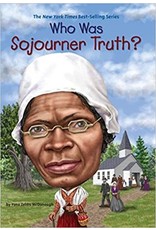 Who Was Sojourner Truth? Paperback – December 29, 2015
by Yona Zeldis McDonough

Almost 100 years before Rosa Parks refused to give up her bus seat, Sojourner Truth was mistreated by a streetcar conductor. She took him to court--and won! Before she was Sojourner Truth, she was known simply as Belle. Born a slave in New York sometime around 1797, she was later sold and separated from her family. Even after she escaped from slavery, she knew her work was not yet done. She changed her name and traveled, inspiring everyone she met and sharing her story until her death in 1883 at age eighty-six. In this easy-to-read biography, Yona Zeldis McDonough continues to share that remarkable story.

Yona McDonough is the author of What Was the Underground Railroad?, Who Was Rosa Parks?, Who Was John F. Kennedy?, Who Was Louis Armstrong?, Who Was Wolfgang Amadeus Mozart? and Who Was Harriet Tubman? She lives in New York City.
Add your review
0 stars based on 0 reviews
Add to wishlist / Add to compare / Print